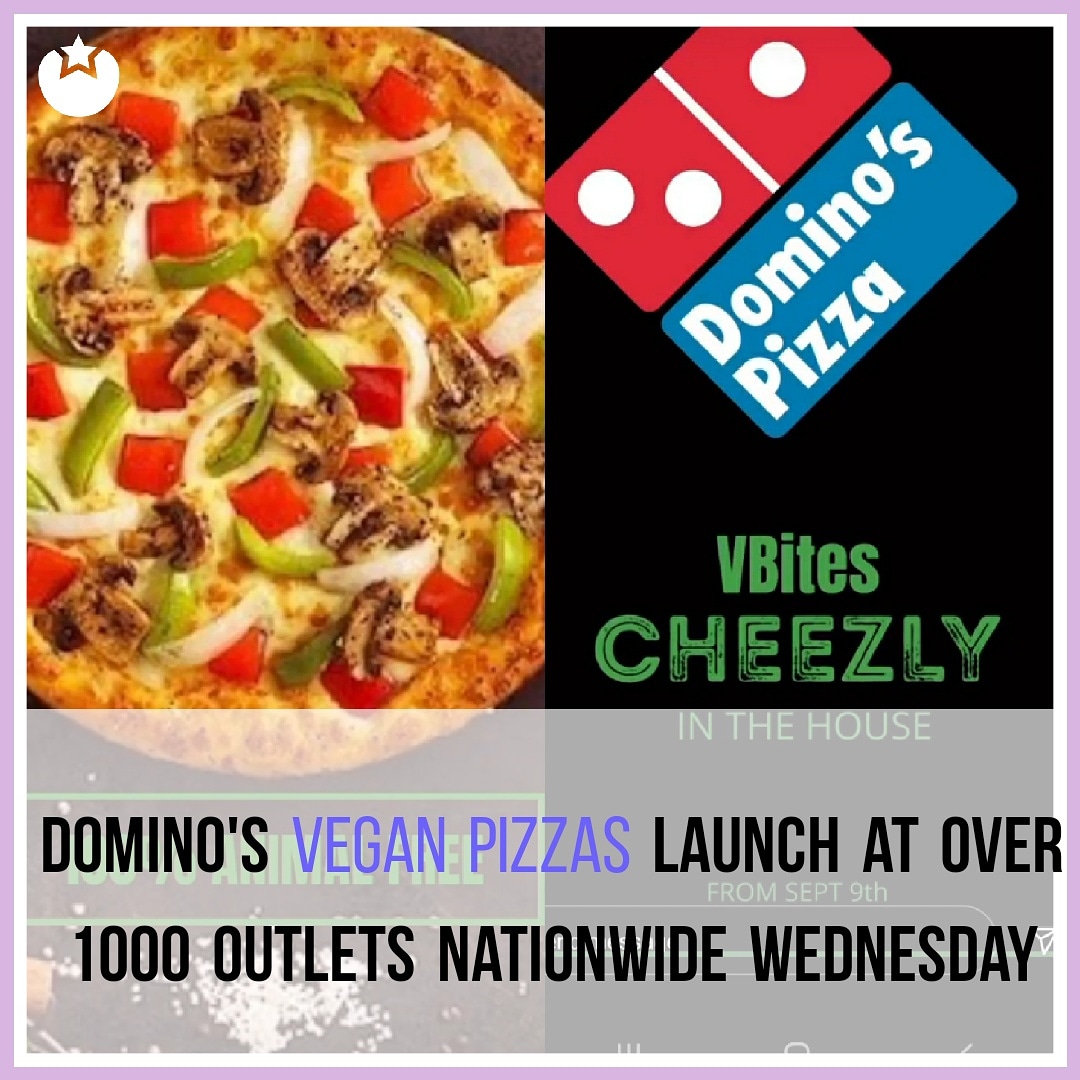 All the facts & rumours we know so far are below:

💚 Vegan Cheez pizzas will be available from Wednesday this coming week, but some branches already have them on the site, so maybe sooner for some
💜 They are available at over 1000 @dominos_uk outlets nationwide
💛 1000 outlets is pretty much all of them
💙 The vegan cheese they ars using is Cheezly by Vbites
🤍 Reportedly there will be vegan friendly Garlic dip but watch out for allergens 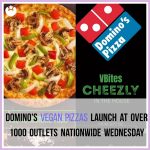