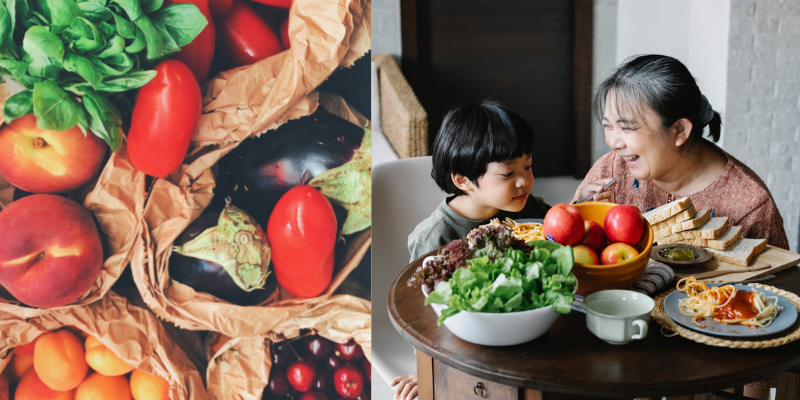 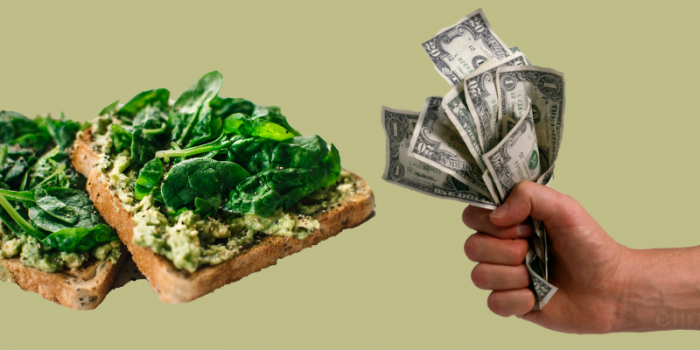 A recent Oxford study compared the cost of different dietary lifestyles, which are more sustainable, i.e. pescatarian, flexitarian and vegan, To see which is more cost-effective.

The study did not include processed meat replacements.

The vegan diet was found to be the most affordable, reducing the cost of food by 21-34 percent. On the other hand, Pescatarian diets increased the cost by 2 percent.

The study also found that eating a vegan diet would be nearly 25% cheaper for people in low-income countries than consuming the average western diet.

Dr Springmann, a researcher on the Oxford Martin Programme on the future of food, said: ‘These diets could be better for your bank balance as well as your health and the health of the planet.’

When arguing against veganism, people often say it is too expensive. However, this study shows how vegan diets are considerably cheaper.

Will this change the minds of any non -vegans you know? 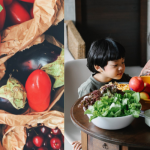