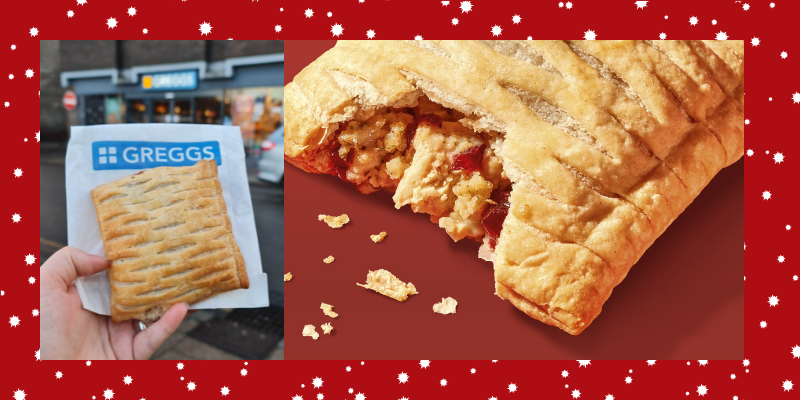 Greggs has launched the vegan festive bake in stores today. It’s a replica of the meat bake and cost £1.60.

The bake is filled with Quorn™  pieces, sage & onion stuffing, a vegan bacon crumb and a sage & cranberry sauce—all inside the classic vegan puff pastry. 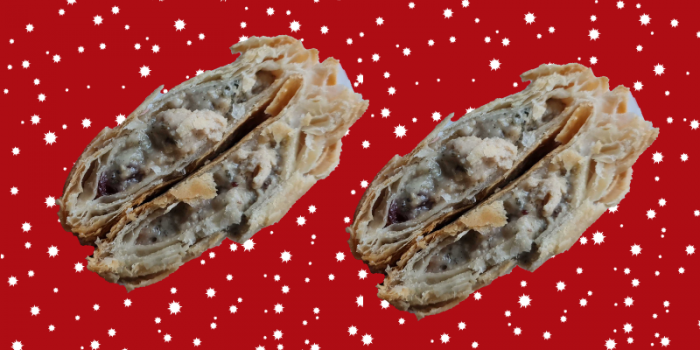 Other vegan options on the menu are the vegan sausage rolls, quorn™ ham and ‘cheese’ baguette, glazed ring doughnut and the breakfast sausage roll.

‘It really is the true taste of Christmas – and now it’s vegan’ quotes the company.

We posted the news on Vegan Food UK Instagram where someone commented, ‘Had my alarm called “vegan festive bake” come up this morning to make sure it was high on my priority list’.

Which side of the cranberry debate are you on? 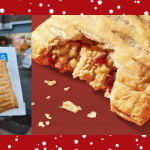