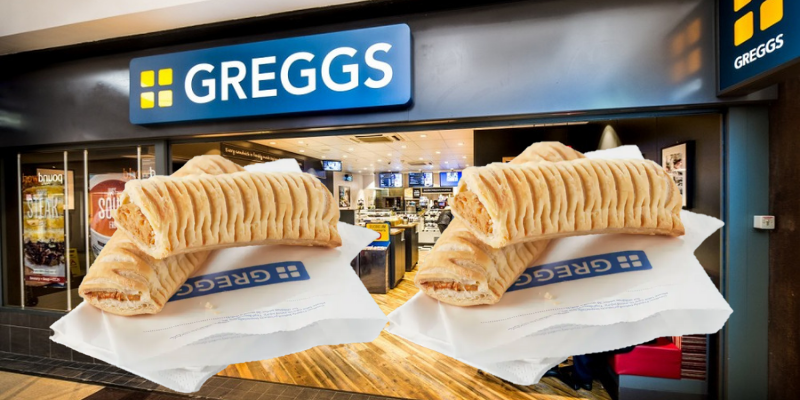 Greggs has seen shortages of vegan sausage rolls nationwide as supply chain disruption has hit the company again this week.

A spokesperson from the company said ‘Some shops may not have them or may not have them throughout the day. It varies’. The main location of disruption to stock has been London where stores in Twickenham, canary wharf, Richmond and Earls Court ran out earlier this week.

The shortages are said to come after pressure on businesses’ corresponding with Brexit, lorry driver shortages and food/ ingredient shortages. 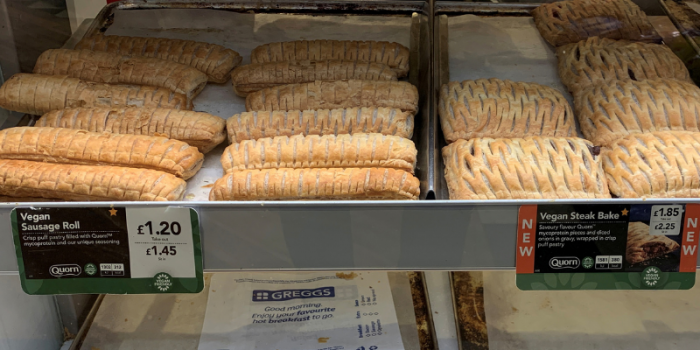 Since introducing the vegan sausage roll, Greggs sales increased by 13.5% in the first year and the pastry has won the hearts of many vegans and non-vegans.

The company has since introduced a selection of other vegan-friendly items including; Vegan Steak bake, Sausage cheese and bean melt, quorn and ham baguette and recently the company had debuted a festive bake.

We posted the news on Vegan Food UK where someone commented, ‘Why is it always the vegan stuff’ and another ‘I couldn’t get anything vegan at all in our Greggs the other day’.

Will this shortage be affecting you this winter? 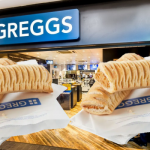