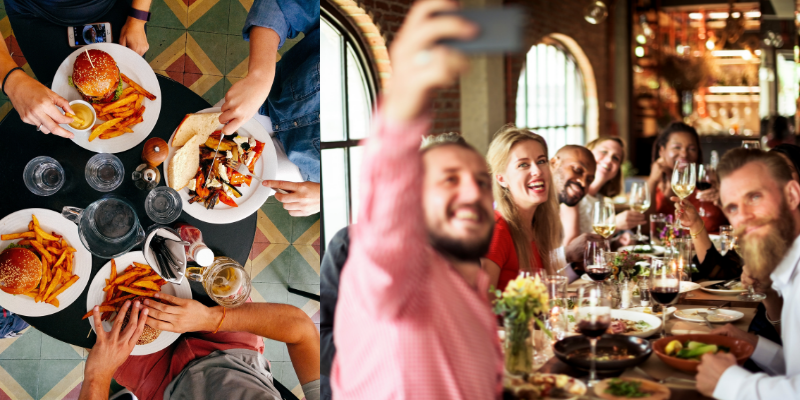 From Greggs bakes to supermarket sandwiches, 2021 has been a great year for vegans nationwide. The UK’s largest vegan food awards took a survey where over 42,000 UK vegans voted on various products available.

One of the awards categories was the ‘Best vegan food launch in 2021’. In this article, we will explore the top ten in order.

Burger king launched the vegan chick’n royale on April 26th, and it was quick to be sought after. It’s made with soy and wheat protein blend to create an authentic chicken texture.

Someone commented via the Burger King Instagram that it’s ‘The best vegan burger I (they) have ever tasted from a fast food restaurant, absolutely unbelievable.’ 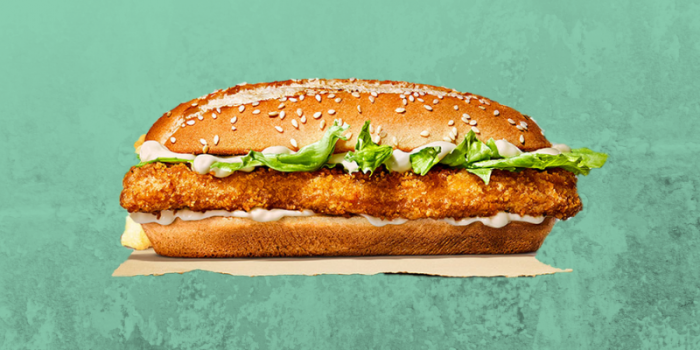 On October 13th, Mc Donalds finally launched a vegan ‘meat’ burger after a lot of anticipation from vegans nationwide. It’s a beyond meat patty with all of the usual burger relishes.

Someone commented on the launch post ‘This is a great step towards the right direction for mc Donalds. I can just imagine in 1o years most of your menu if not all will be vegan.’ 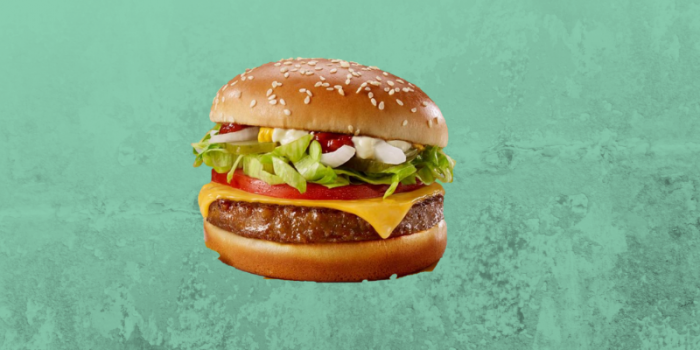 After previously bringing out a kinder Bueno styled wafer bar, on April 1st, Love Raw launched a white chocolate cream wafer. This is said to be very similar to kinder Bueno but plant-based. They have since also launched a salted caramel version.

On Love Raw’s launch Instagram post, someone commented, ‘THIS IS LIFE CHANGING NEWS WE ALL NEEDED TO KNOW ABOUT.’ 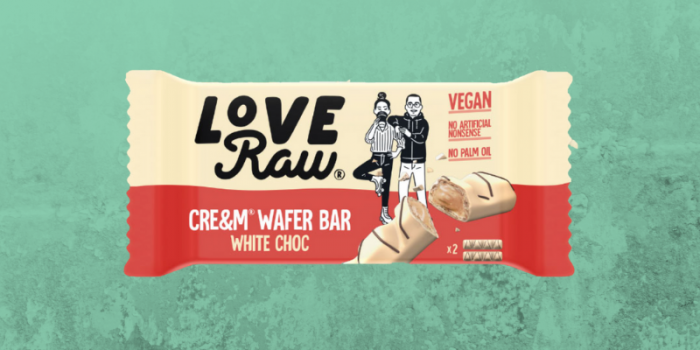 For veganuary 2021, Subway announced they’d be serving a T.L.C ( tastes like chicken) sub. Made with soy protein pieces, this subway was immediately a nationwide favourite.

Someone commented that they ‘Just tried this for the first time, and it was absolutely delicious!’ 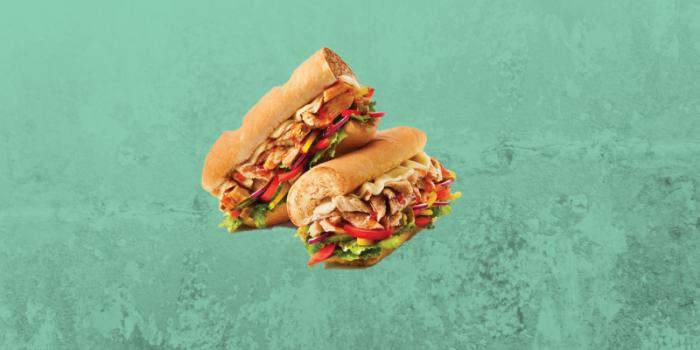 Although Greggs stole the hearts of vegans with their vegan sausage rolls, the no sausage and bean melt was a favourite this year. It consisted of beans, vegan cheese and meat-free sausage pieces. Many people searched in many stores in the hope of finding one.

Someone shared their thoughts, saying, ‘This is amazing!’.  Many vegans and non-vegans felt the same. 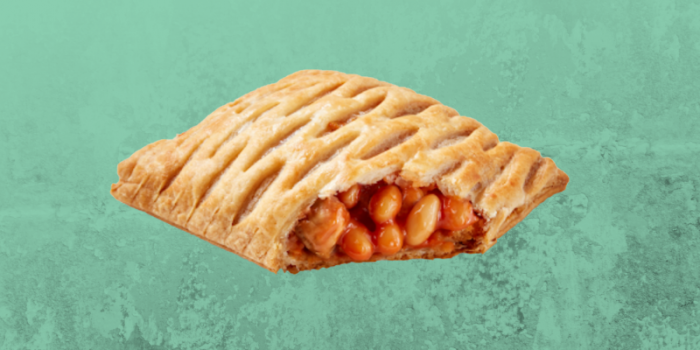 After a lot of anticipation, Nestle brought out vegan kit kat exclusively in Sainsbury’s. Many people struggled to find stores that stocked them, but it made the top ten of the awards, so people have been stocking up somewhere in the UK.

Many people abroad were showing their jealousy, commenting, ‘ Please bring this to the US’ and others asking for it to be distributed to Canada and Europe. 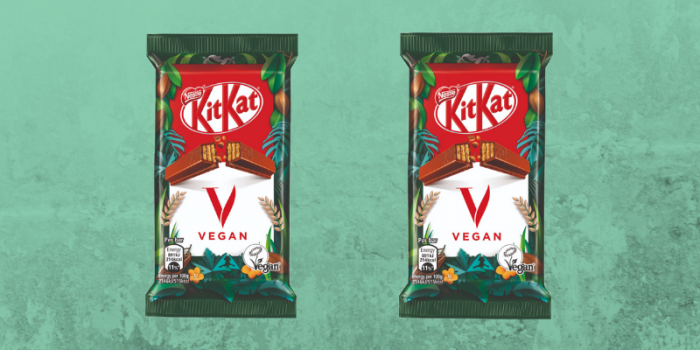 M&S released a new york style vegan sandwich consisting of vegan ‘beef’ in a pretzel roll with slaw and dill pickle. This was so popular that one was sold every 30 seconds at one point.

Someone commented on a daily mail article that ‘Their Plant Kitchen range is amazing, they put a great effort in. My meat-eating husband even enjoys.’ 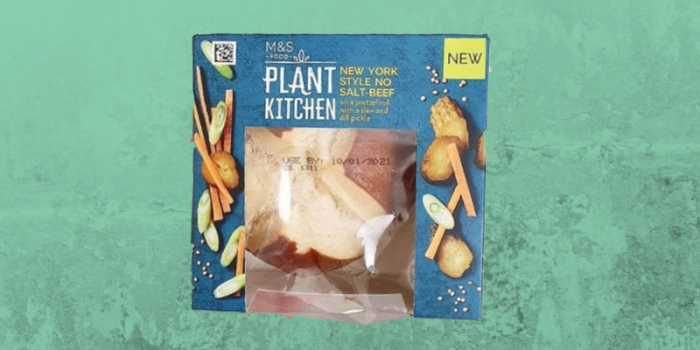 A Beyond Meat pea protein patty with their signature tomato relish, tofu turmeric egg alternative and a slice of coconut oil-based alternative cheese. This release gave vegans more options to have whilst dining in Starbucks this year.

Someone commented on Starbucks Instagram, ‘Had this for the first time this morning and loved it, thank you, Starbucks.’ 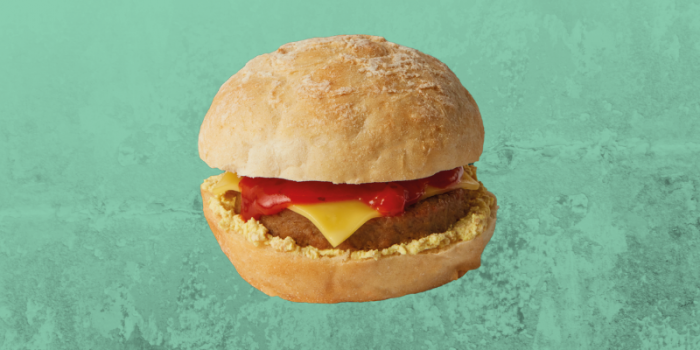 Cadbury’s Plant bar was released after posting a controversial apology on Instagram about how they are late to the party. Regardless people have been impressed with the almond base bars.

Someone commented that ‘it is just as sweet as the traditional Cadbury’s and had a creamy texture from the almond base.’ 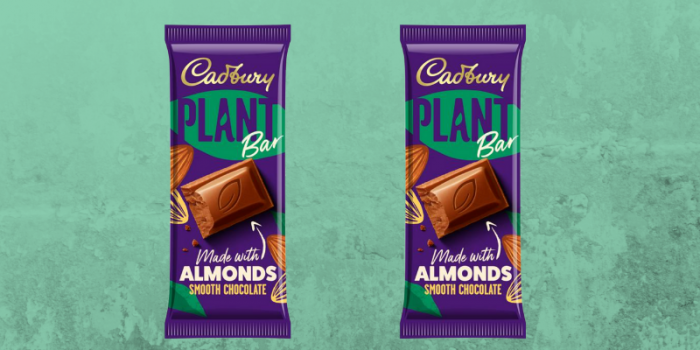 NOMO has been a firm favourite chocolate brand for vegans. They won the Vegan Food UK’ Best Vegan Chocolate’ award and have come in the top ten with their Christmas cookie dough reindeer.

NOMO is especially special for nut allergies as it is free from nuts. 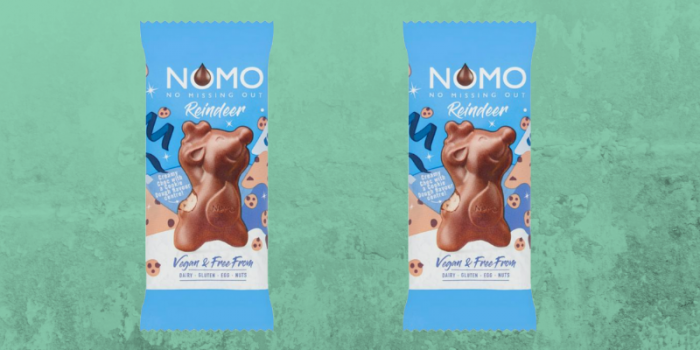 Do you agree with the top 10? What would you choose? 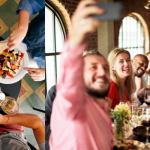