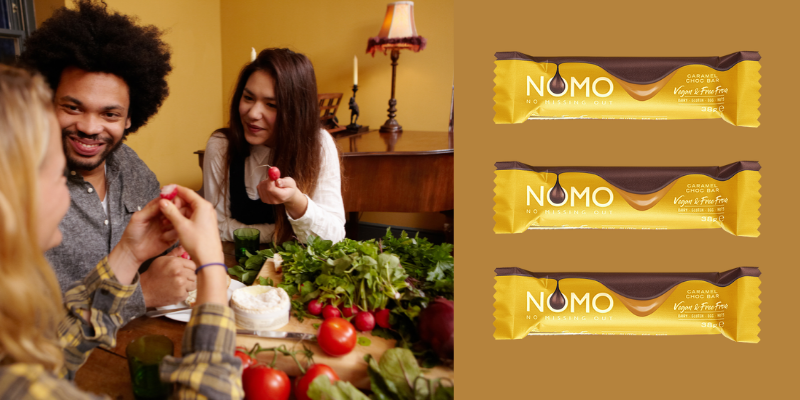 Study shows that a fifth of Brits plans to go vegan this January.

Popular vegan chocolate brand NOMO conducted a study to research more into the thoughts of those who are considering veganism this month.

Although over half a million people have pledged to go vegan this January, seven in ten people in the UK wouldn’t consider veganuary because they enjoy meat too much.

The most significant finding was that double the number of people in Britain are going vegan this year compared to last. 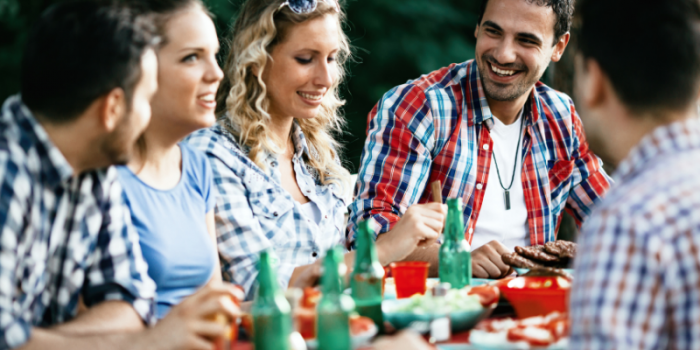 Jacqueline Tyrrell, Brand Manager of  NOMO, said: ‘The research shows that Brits are becoming increasingly open to a vegan diet with many opting for a flexitarian approach.’

‘It is brilliant seeing more and more consumers trying vegan chocolate as it becomes widely recognised that eating vegan is no longer about compromising on taste.’

Do you know anyone trying veganism this January?

Could This Be The Most Realistic Vegan Fish Yet?
ALDI Launch New Vegan Chicken Nuggets And Other Fakeaway Products 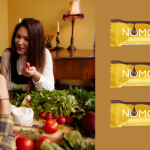