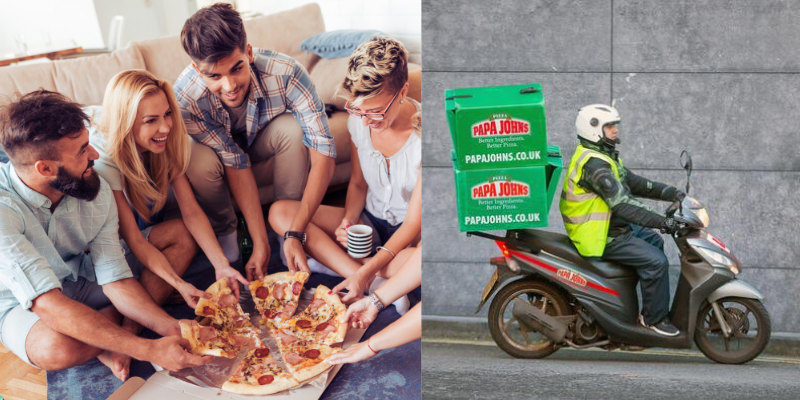 Veganuary is showing new product releases almost every day for the first week of January. The month is full of vegan food for all, from supermarkets to restaurants. 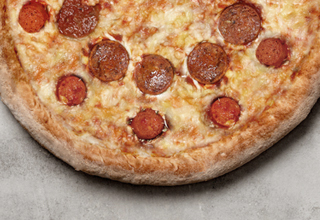 Other vegan pizzas available from domino’s include; Margherita, Vegi supreme and the chick-aint. 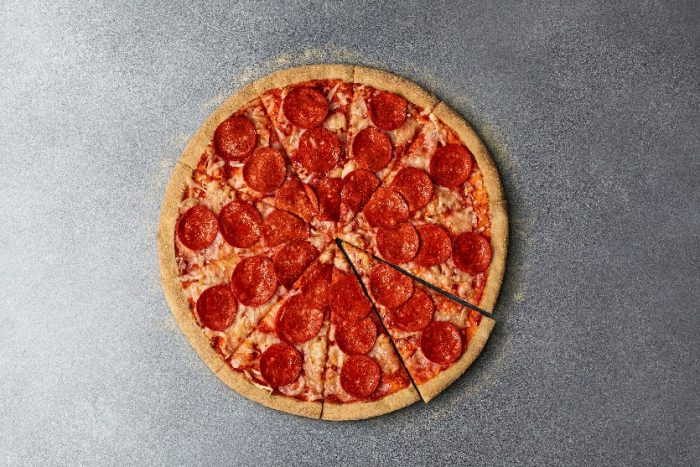 Which pizza chain is your go-to? 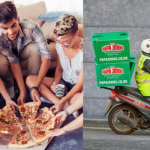