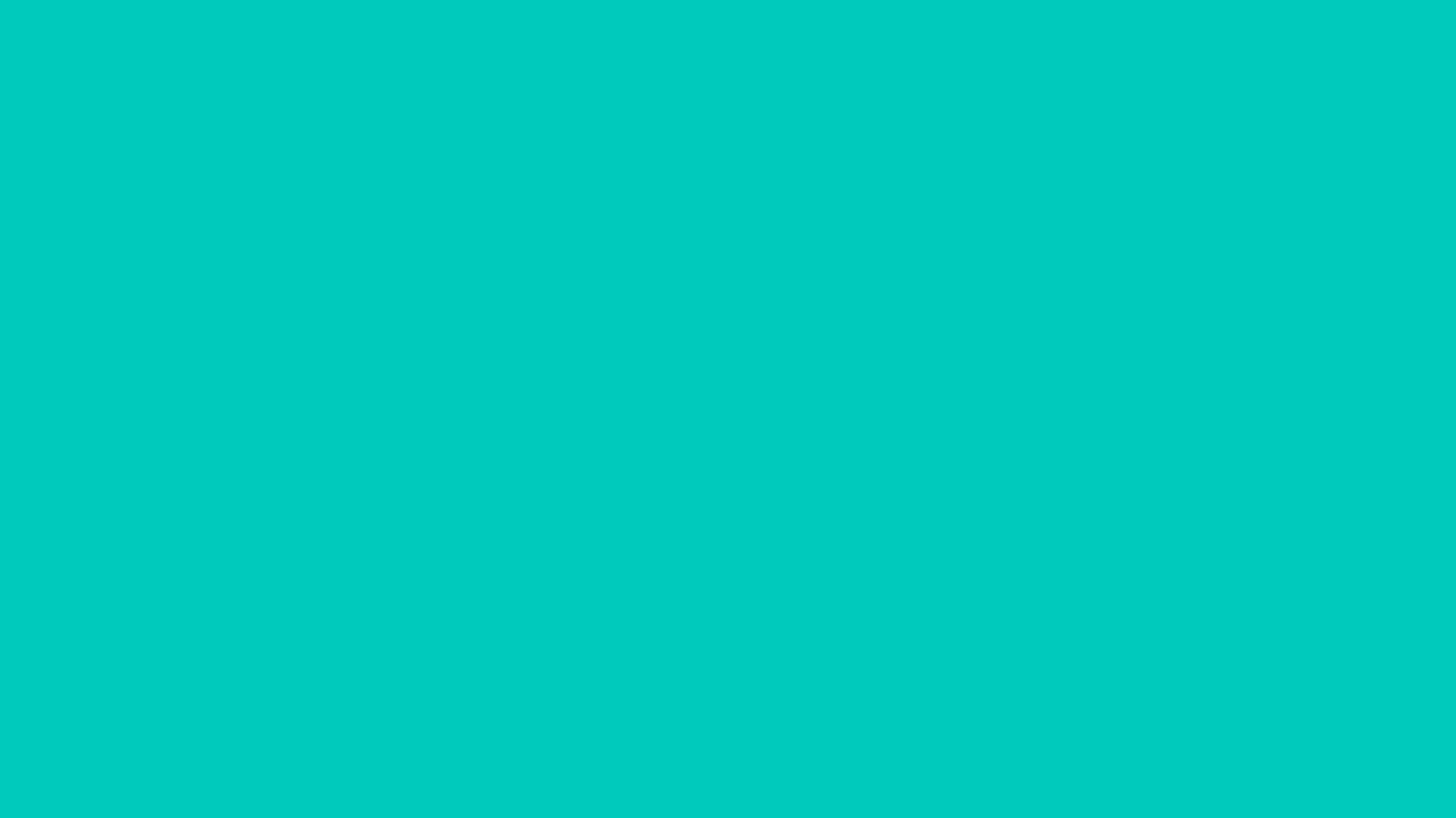 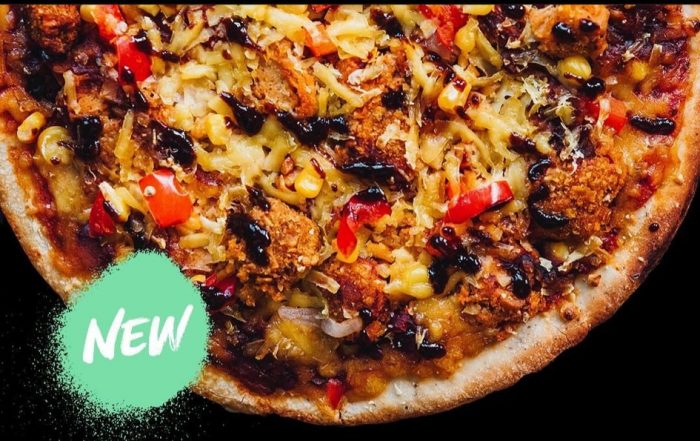 3 ratings
Be inspired! More Vegan Tags you might like!
News one planet pizza Pizza vfc
Read all about this vegan product

Collaborating with Vegan Fried Chicken (VFC), whose tag is ‘All Meat, No Animal’, sees today’s event marked with the launch of their ‘No Clucks’ pizza. 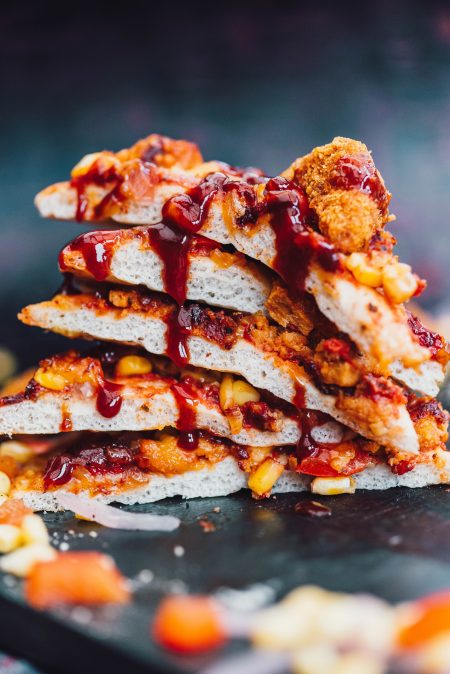 ‘No Clucks’ by One Planet Pizza & VFC

Vegan Fried Chick*n popcorn pieces crowning the pizza are packed with a satisfying Southern Fried flavour that’ll give the Colonel a run for his money.

Also scattered on a handmade base, is One Planet Pizza’s family recipe tomato sauce, red peppers, red onion, sweetcorn, melty Cheezly® and a drizzle of smoky BBQ sauce. Best of all, estimates suggest one chicken’s life is saved for every 20 No Clucks pizza taking the place of a chicken-topped one.

A spokesperson for VFC told Vegan Food UK: ‘Most chickens are farmed amongst thousands of other birds in the same shed, with no fresh air, space or things that make life worth living. It’s time to dismantle
this system – and our approach is by converting hearts and stomachs with delicious food. The No Clucks Pizza from One Planet Pizza is set to create a revolution at the dinner table, and we can’t wait to tuck in.” 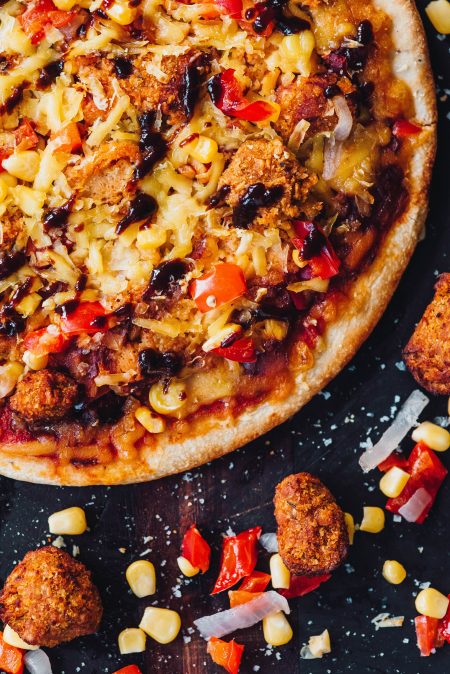 Co-Founder of One Planet Pizza, Joe Hill, told Vegan Food UK: ‘We’re hoping the deliciously oozy melting cheeze, indulgent tomato sauce and crunchy popcorn chick*n are enough to convince people to make the change to a more sustainable, ethical and delicious option that is as good for the planet as it tastes – for National Fried Chicken Day and beyond.‘

The No Clucks pizza, weighing 415g and serving two, is available now at oneplanetpizza.com. Priced at £6.15 including delivery, 50p from each sale will also be donated to the Big Red Rooster UK cockerel rescue. 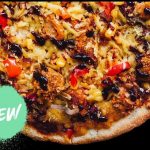 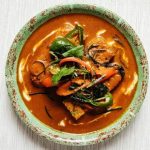 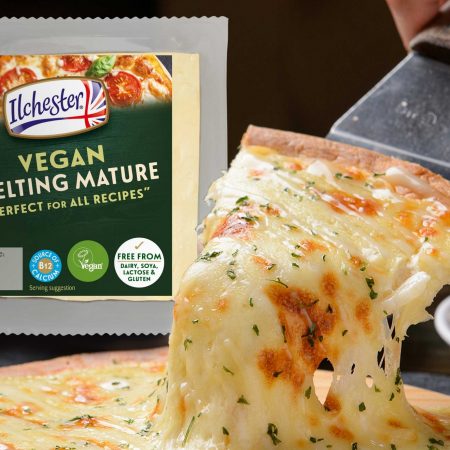 Two New Vegan Cheeses To Launch Nationwide At Tesco
What did you think? 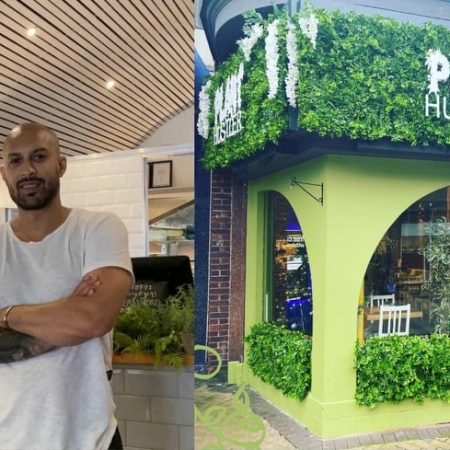 Fair Or Foul? Trading Standards Crack Down On V ...
What did you think? 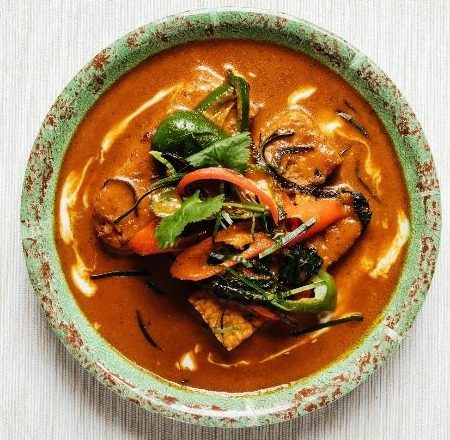