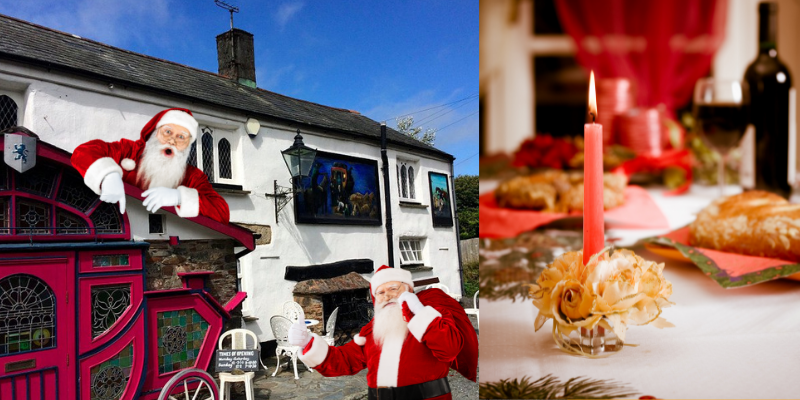 This unusual pub has been busy with festivities, but this year they’ve made a choice not to harm any animals in the process.

The Highwayman Inn located in Dartmoor will serve an entirely vegan menu this Christmas to offer ‘Something different’ for customers.

The Highwayman Inn is the most unusual pub in Britain, with an Aladins cave of unique artefacts and its rumoured resident ghost.

Landlady, Sally Thompson, has been vegan herself for more than ten years and is ‘just really wanting to give a bit of vegan awareness.’ This is why the three-course menu on Christmas day and boxing day will be entirely vegan.

They express how a vegan roast cannot replicate the traditional meat version exactly but it has everything you’ll need and love.

Sally told the Devon Live ‘I do like veganism. I believe in it myself, and that’s really why we wanted to do something different.’

Someone said on trip advisor ‘We had a lovely vegan Thai curry for dinner and a super cooked breakfast with vegan sausages, bacon and dairy-free butter!! Such a treat.’

Will you be having a vegan Christmas dinner? 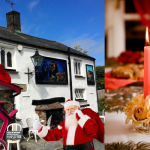