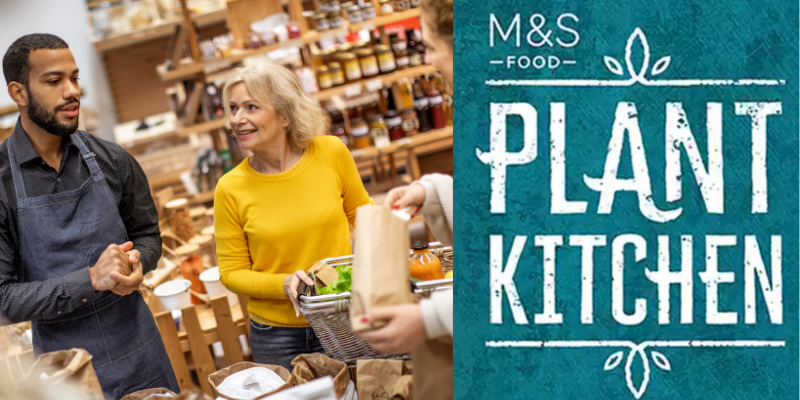 Study reveals the top five food brands for vegans in the UK.

Recently, one of the biggest food awards in the UK took place, where over 42,000 people voted for different categories of vegan topics, brands and products. Vegan Food UK let the group members decide on the winners, so it is genuinely from the nations vegans.

One award was the top brands for vegans in the UK. In this article, the top five winners are shown in order.

Plant Kitchen is the vegan food range from M&S. The company says it’s ‘Expertly developed by our chefs. Every product is rigorously benchmarked, so it tastes just as good or even better than its meat or dairy counterpart. ‘

A few favourites from the range include the ‘No pork sausage rolls’, ‘No-chicken Kievs’ and the ‘New York-style no-salt-beef pretzel roll’. The rolls were so famous that one was being sold every 30 seconds when they were launched. 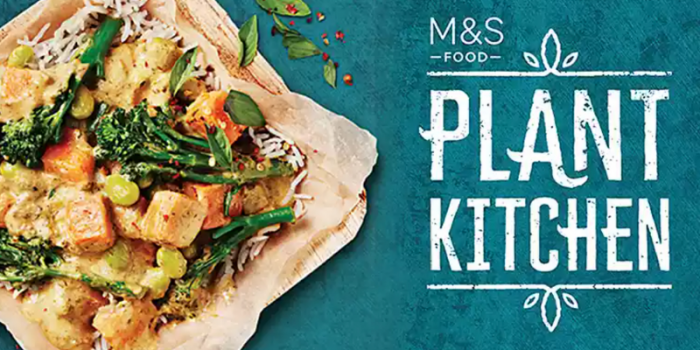 Plant Pioneers are Sainsbury’s vegan range and are a popular brand for the nations weekly shopping. From ‘Shroomdogs’ to tinned jackfruit, Plant pioneers are eager to add variety into everyone’s diet.

Someone reviewed the Plant Pioneers Shroomdogs, saying, ‘I’m on the cusp of being a flexitarian, so I like to try different alternatives. I bought this one on a whim as it was on offer, and I was pleasantly surprised. It has a nice firm texture, and you can taste that it has some seasoning to give it a good flavour.’ 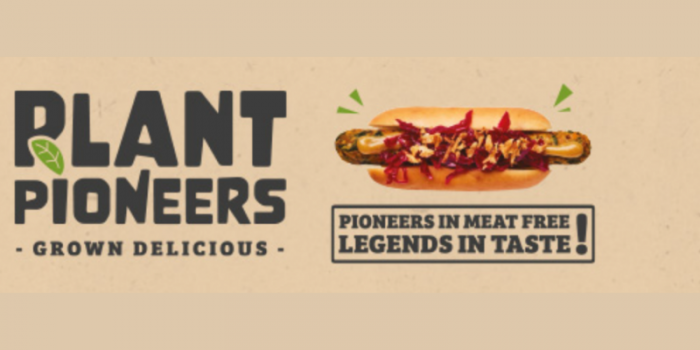 Plant Chef is Tesco’s vegan range which Tesco say is ‘seriously big on flavour’. They sell meat-free alternatives such as mince and sausages and other items such as pizza and pasta sauce.

Someone reviewed the Plant Chef Colslaw saying, ‘Excellent. I’ve always loved coleslaw, and, after switching to a “plant-based” diet only last year – this is the BEST I’ve ever tasted. Perfect.’ 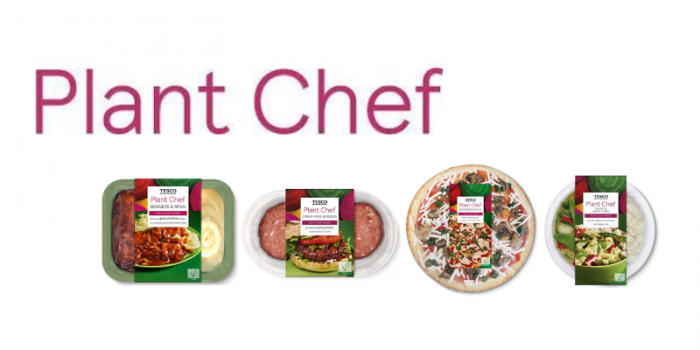 Tesco owned Vegan company; Wicked KItchen says, ‘We’re (they’re) a force for good, on a mission to inspire the way we cook and eat by unleashing the mighty flavour of plants.’

The range includes meal kits, ready meals, pizza’s, desserts and more. Someone reviewed the Wicked Kitchen chocolate ice cream sticks saying, ‘These were chocolatey with big pieces of nut and the ice cream was really creamy too. Didn’t think I’d have such indulgent treats after I became vegan!’ 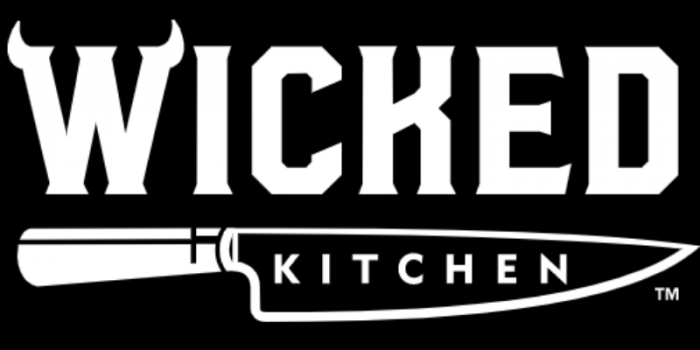 ‘THIS isn’t’ were voted within the best vegan meat awards for realistic meat-free chicken. Their bacon and chicken are popular within restaurants and businesses to get a texture like traditional meat products.

Someone commented via THIS’ Instagram, ‘Thanks guys, new Veggie here, bought your Isn’t Bacon Rashers this week and loved them! Super good! Definitely, your products will be going in my next shopping basket.’ 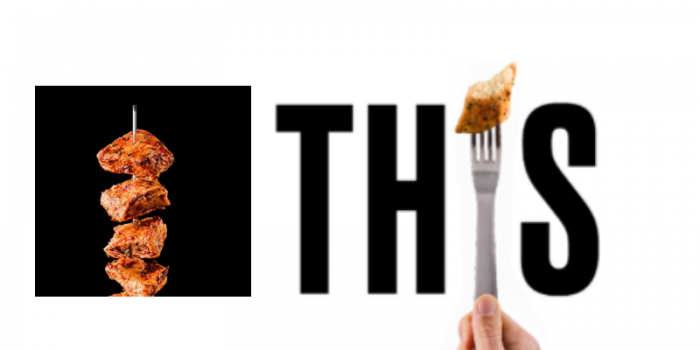 Which is your favourite Vegan food brand?

We Tried The New Krispy Kreme Vegan Donuts, And This Is What We Thought
Purezza's Vegan Christmas Pizza And More 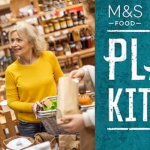