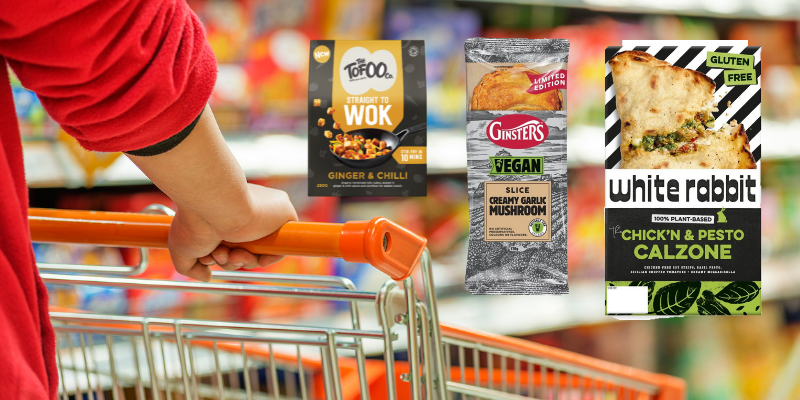 Three vegan products to hit the shelves in time for Veganuary

Veganuary is just around the corner which means lots of new Vegan food is being released. Companies often wait until January to sell new products but this year a few have been released early.

It’s hard to keep up with all of the new food but here are three new products to get you started.

These pieces will come frozen and are available Naked or with a Ginger & Chilli flavour. The idea is to take the stress away from coating your own tofu in cornflour. They are now available in selected Waitrose stores.

Tofoo has been a popular company since 2016 when they were first launched.  They started with plain and smoked blocks of Tofu and now have countless varieties from scrambled to crispy and now even frozen ‘straight to wok’ pieces.

Someone commented on the announcement post ‘Stop it !!! Omg my dreams have come true’. 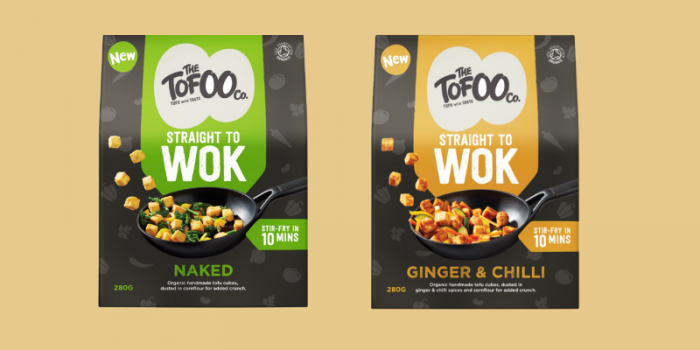 This new slice consists of a creamy garlic sauce with mushrooms.

Ginsters are a Cornish pastry company that use local cornish ingredients in all of their products. Other Vegan items sold are; 2 spiced pasties, Quorn peppered steak slice, Morrocan vegetable pasty, Vegan Quorn Pasty and a quorn sausage roll.

These new creamy Garlic slices will be available on 3rd January for £1.70. 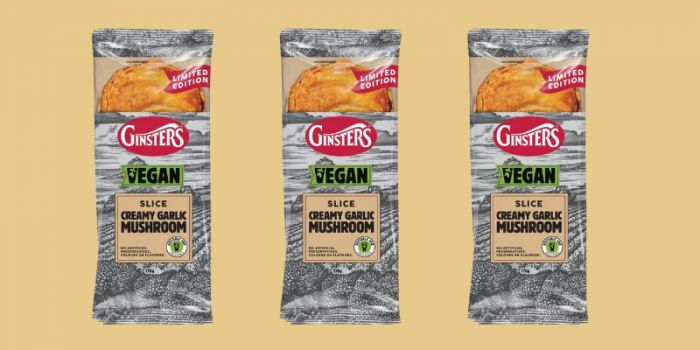 This calzone is not only vegan but gluten-free too. It will have a plant-based chick’n piece, Sicilian chopped tomatoes, vegan mozzarella and a pesto base.

White Rabbit was ‘the first chilled vegan pizza to hit supermarket shelves back in 2017 and have continued to grow rapidly ever since!’

This will be available in Sainsbury’s from the 9th of January. 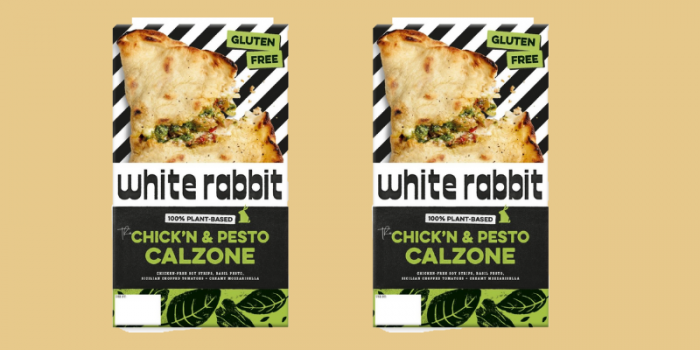 Which product are you most looking forward to? 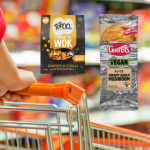