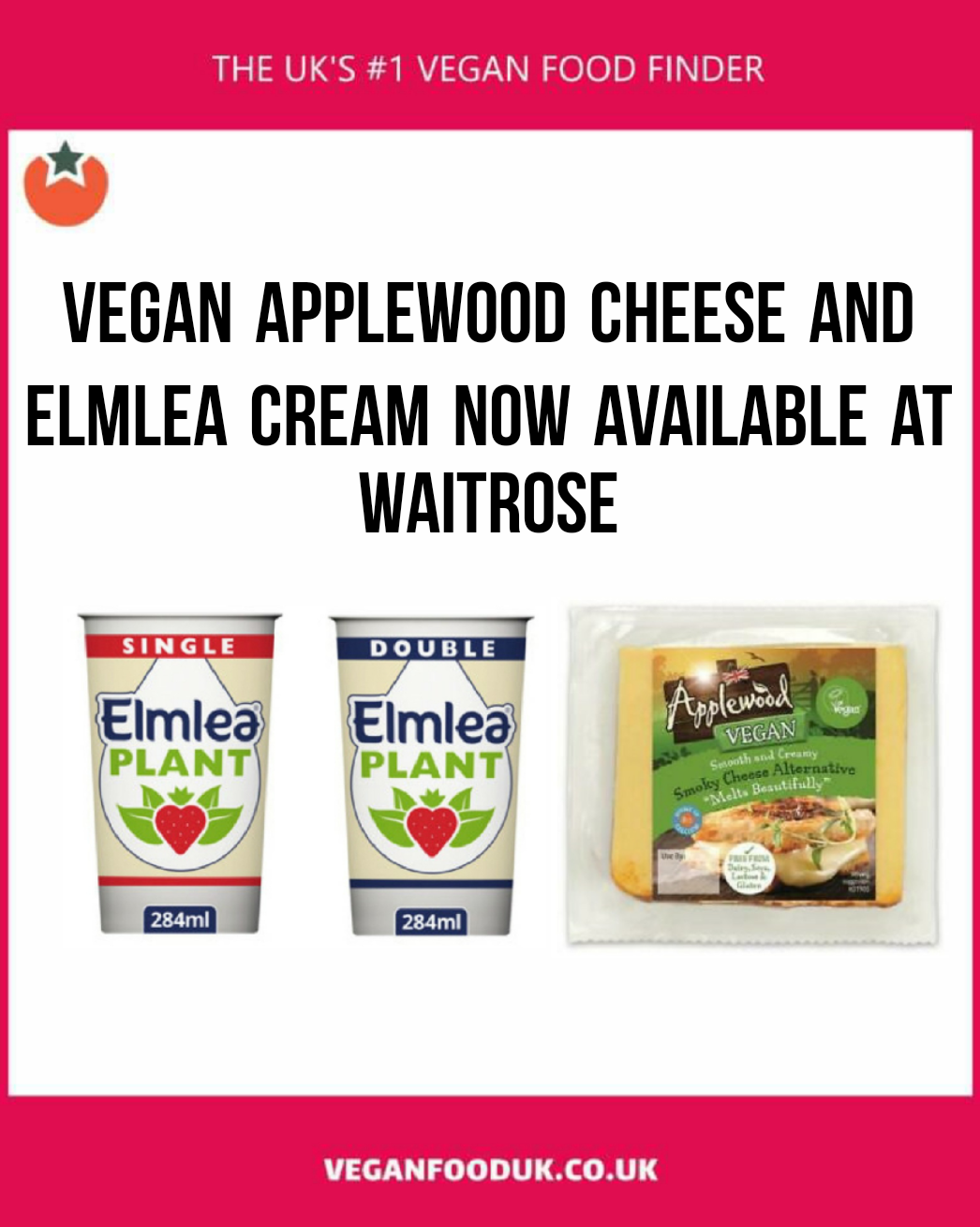 Dairy free Elmlea creams (single and double) and the Applewood Vegan Block have both now launched at Waitrose.

All three of these products have been around a while now at other supermarkets. Applewood started off at Asda and Waitrose will be the second major supermarket it gets sold in.

Elmlea dairy-free creams were a bit of a gamechanger when they launched last year as they are a reasonable price and taste like the real thing.

You can pick up a block of Applewood Vegan Smoked Cheese for £2.99 and Elmlea for £1.10 now at Waitrose. 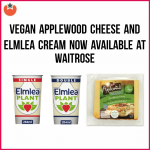