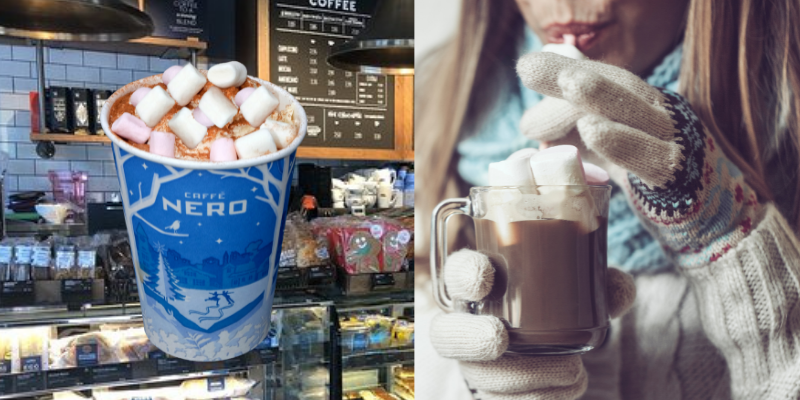 Caffé Nero has decided to serve only vegan marshmallows after old stock runs out. The exclusive news was sent to Vegan Food UK via a picture of the stock list from the staff at Nero.

A range of plant milk is sold at the café, including almond, soy, and oat. There is also the option to have vegan whipped cream. So now there is no missing out on that luxury hot chocolate.

But why are most marshmallows not vegan?

Marshmallows that are not vegan friendly contain gelatin, an animal product from the ligaments, tendons and skin of animals such as pigs and cows. Gelatin is often found in many non-vegan sweets and products such as jelly.

‘If only all marshmallows made were vegan, there is zero reason for them not to be!‘  and ‘ omg I won’t need to go to Holland & Barratt for veggie marshmallows when I want to join in anymore 😅’

Will you be adding vegan marshmallows to your order now?

*Vegan  Food UK does not take responsibility for what you are served. Please double check with store staff first. 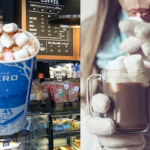