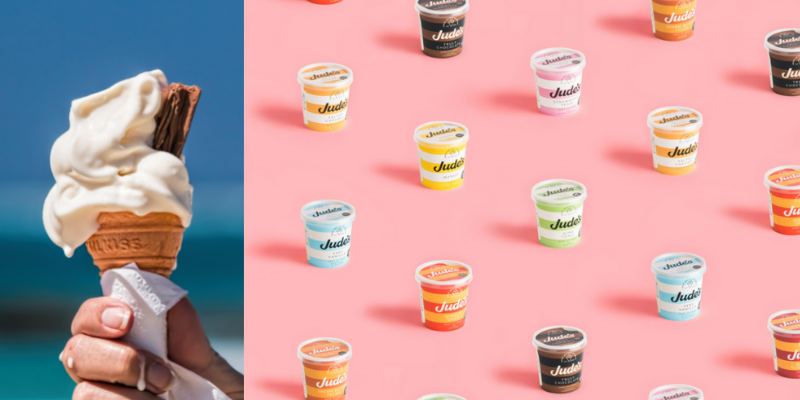 Jude’s ice cream company is located in Hampshire and sells its products throughout the UK. They sell a variety of vegan-friendly flavours, including; vanilla bean, vegan honeycomb, salted caramel, and chocolate brownie.

Jude’s aims to make 50 percent of its range plant-based by 2025. They also announced they want to reduce their carbon intensity by 43 percent by 2030. However, specifics on this have not yet been released.

Vegan ice cream is an increasingly popular food product in the UK. The compound annual growth rate is expected to be 7 percent between 2020 and 2026. This is due to more people choosing plant-based options in their food shops.

The UK’s first carbon negative company title was Jude’s ice cream. To which they say it is for a better planet and ‘working to reduce carbon emissions from both our operations and our supply chains, in line with limiting warming to 1.5 degrees’.

Talking about being environmentally friendly, Jude’s state on their website that ‘Jude’s is also a certified B Corp, part of a global movement that is reinventing business as a force for good, putting people and planet before profit.’

Would you like to see more options with vegan ice cream? 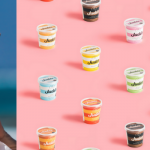