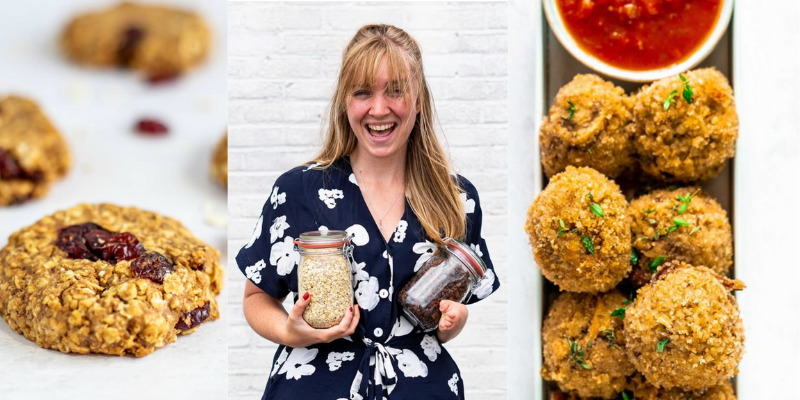 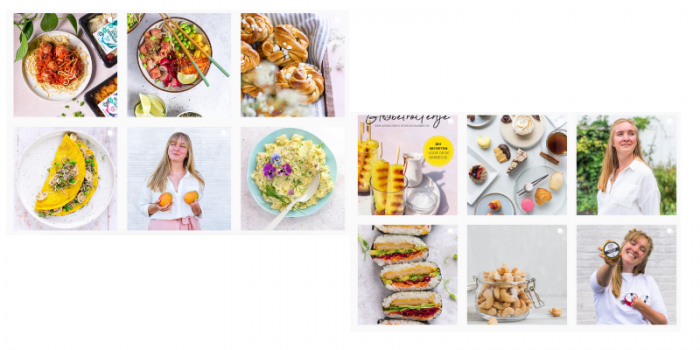 If you are thinking that making porridge can’t make an exciting competition, then think again. Competitors produce an array of desserts, snacks and savoury items.

The dishes were judged on appearance, execution, originality, flair and virtual taste. Other competitors made dishes such as cake and omelettes with oats, but of course, the vegan dish came first place.

This years winner had the judges hooked on the idea of her oat inspired arancini balls containing pinhead steel-cut oats, vegan cheese, wine, vegetable stock and various other vegetables. They were finished by being deep-fried in oil.

Miriam has an online blog called ‘The Veggie Reporter’ which displays all of her recipes and cooking adventures.

The Championship organisers said, ‘Thanks to our creative competitors from all over the world for their ingenuity and dedication and for keeping the spurtles turning’.

Hamlyns Scottish Porridge Oats (HSPO) were ‘So happy to continue our support.

Well done Miriam, for showing how great vegan recipes can be and encouraging others to give vegan baking a go! 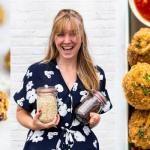