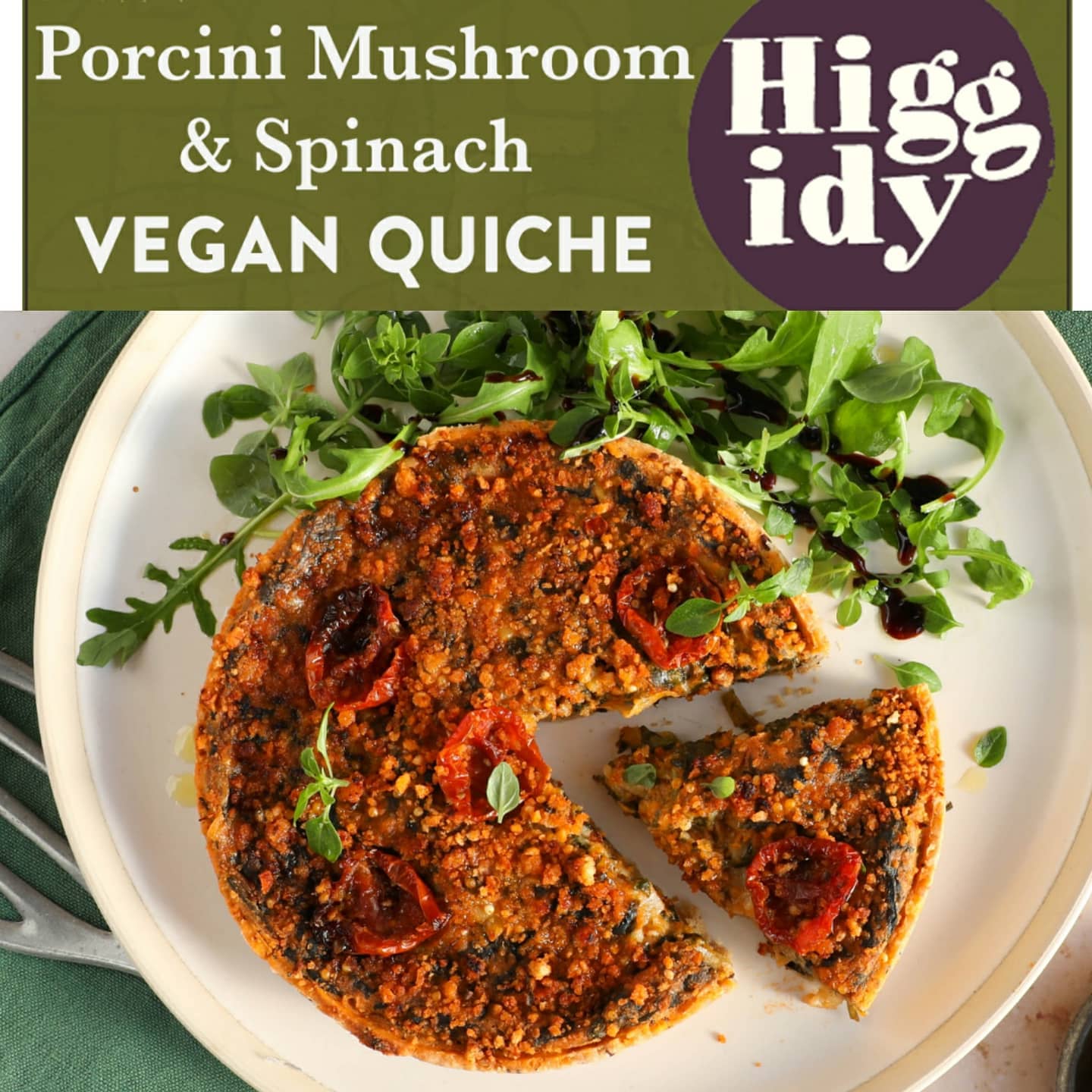 Extending its range of vegan pies, rolls and ready to bake meals, Higgidy’s Spinach & Roasted Tomato Vegan Quiche and Porcini Mushroom & Spinach Vegan Quiche will be hitting the shelves of Waitrose from 30th December, Boots from 1st January and Sainsbury’s from 3rd January 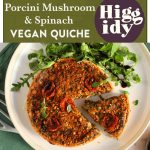