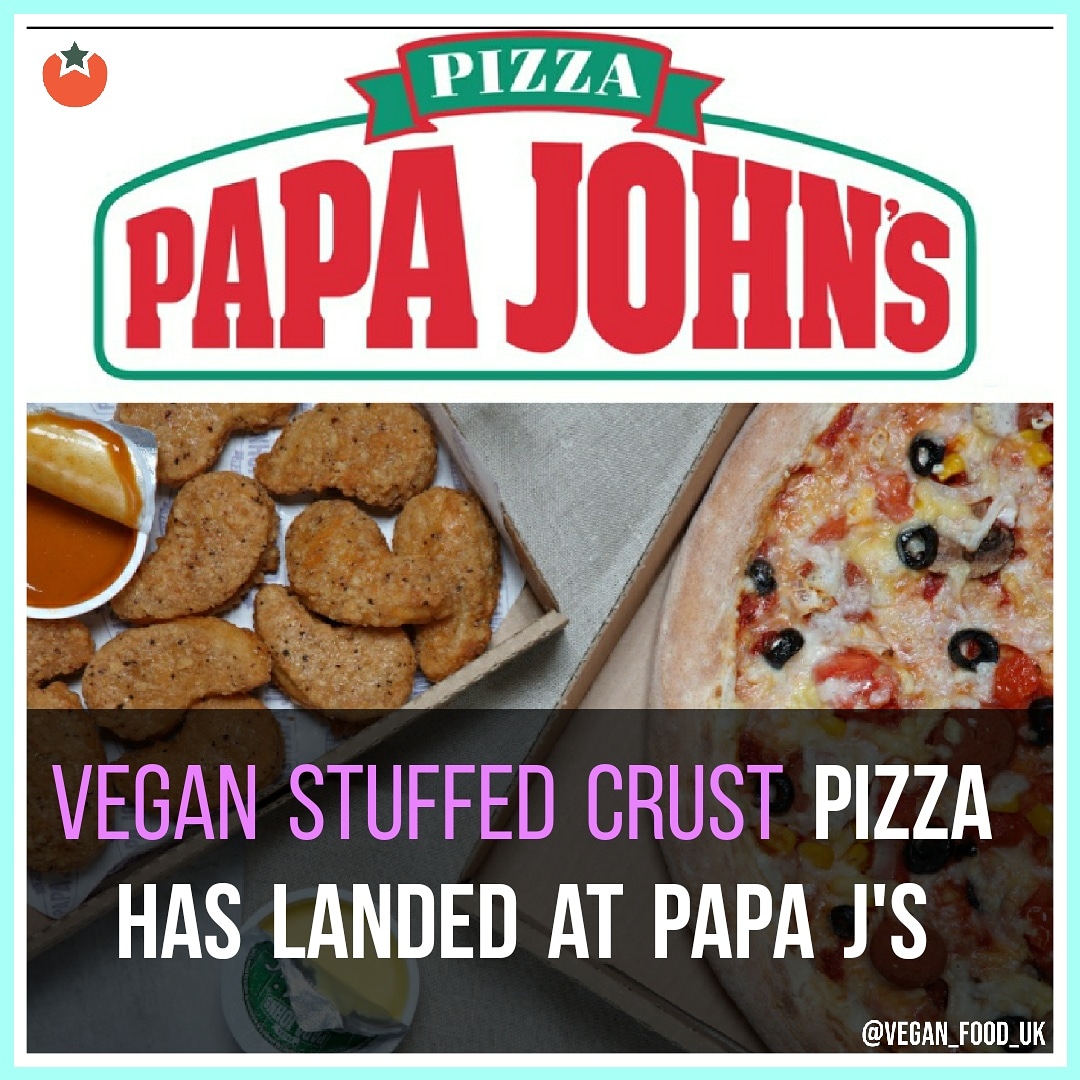 The three new vegan items are:

🍕 CHICKN BITES – an alternative to chicken, made with a vegetable protein and coated with crispy southern-fried style breadcrumbs. Served in portions of 10 and with a choice of Papa John’s dip, the all-new Not-Chicken Vegan Bites are ideal for dipping, sharing, and enjoying this Veganuary

There you have it, keep your eyes peeled as the stuffed crust is a few days off yet 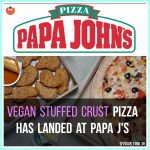