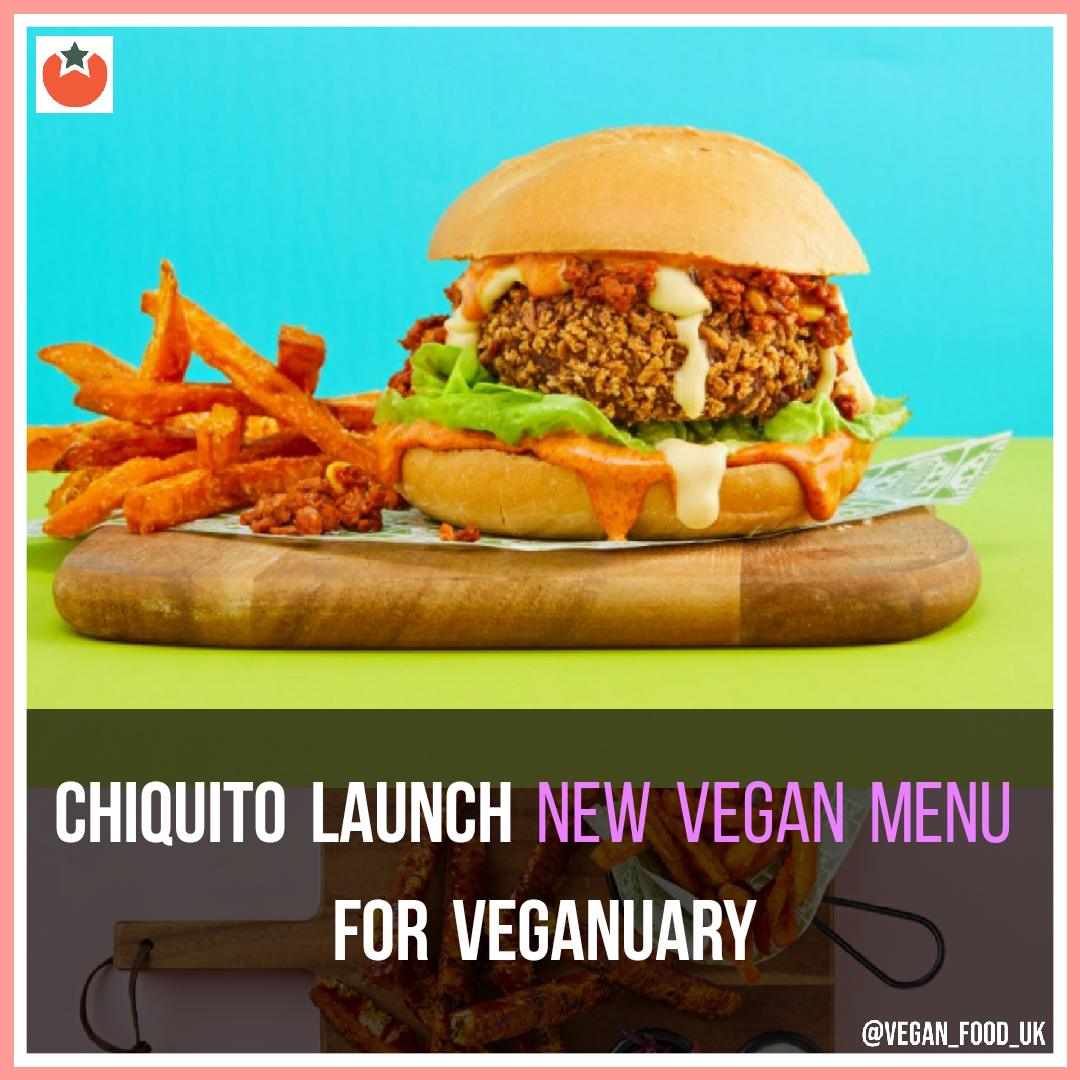 Vegan Paella anyone?
Read Below for full Chiquito menu reveal

Be sure to check Chiquito out on Deliveroo or Click & Collect 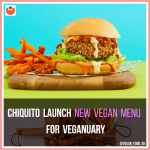