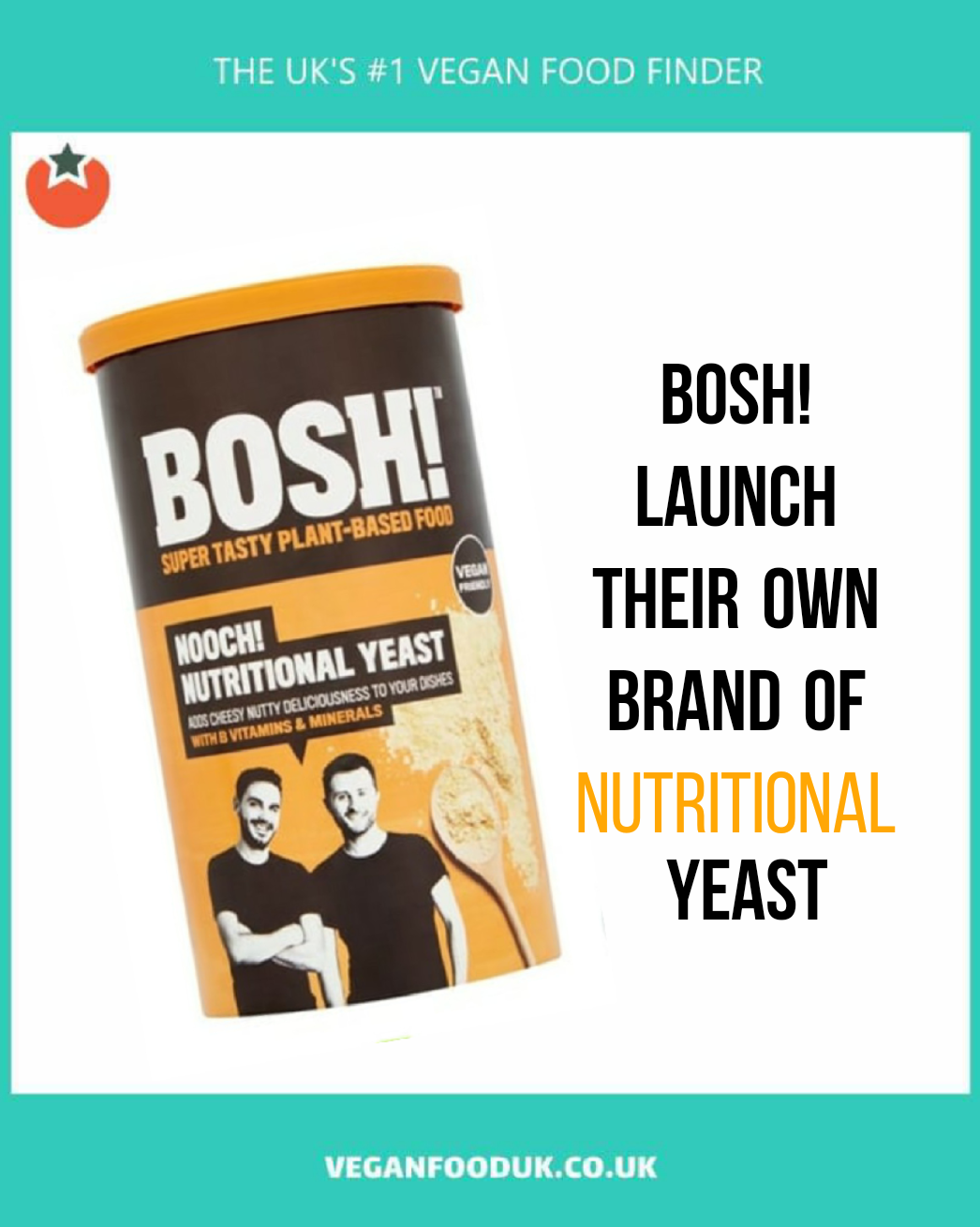 The next product by Bosh! to launch at the supermarkets is nutritional yeast or “nooch” if you are down with the kids

Bosh! Nooch costs £3 from Ocado, but we assume it will eventually be available elsewhere

For many years now nutritional yeast has been used by the vegan food community for making cheese with but generally just adding to meals at the end of cooking.

For anyone who hasn’t tried it before, nutritional yeast has a nutty, cheesy flavour and comes in golden flake form, lighter than air almost 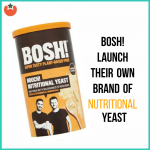