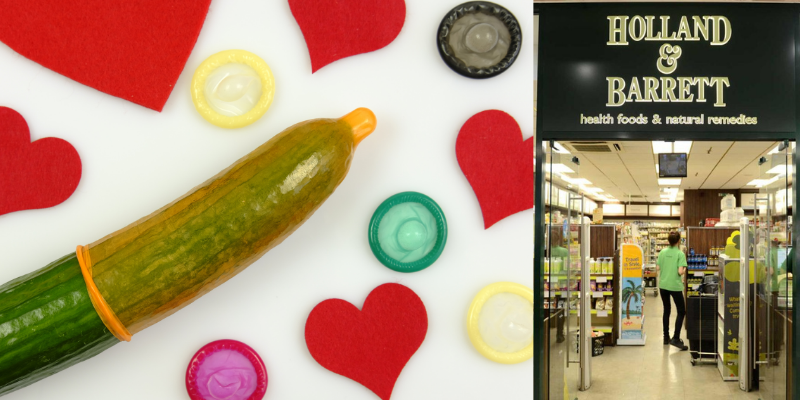 You read it right, people are now more conscious of veganism in sexual wellbeing

In the month of Veganuary, people are making more ethical choices out and in the bedroom. So much so that the sales of vegan-friendly condoms have risen by 248 per cent.

Condoms are often not vegan friendly as they contain a product called casein, a protein derived from cow or goat’s milk. Some plastic and rubber sex toys contain materials either derived or tested on animals

Along with the Vegan condoms, the top five selling sexual items in Holland & Barret were four of their vegetable themed vibrators. The top four vibrators were the corn on the cob, eggplant, chilli and the banana bullet.

Sam Goodman, Assistant Category Manager from Holland & Barrett said, ‘We’ve always been known for leading the way on vegan food products, but as more and more people adopt a vegan lifestyle, we’ve seen a huge increase in consumer demand in other areas such as beauty and cosmetics, sports products and sexual wellness.’

‘We launched our range of natural, vegan sexual wellness products online in March last year, and it’s proved really popular with our customers.’

Have you seen these new vegan sexual wellness products? 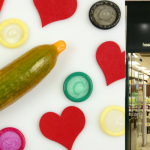