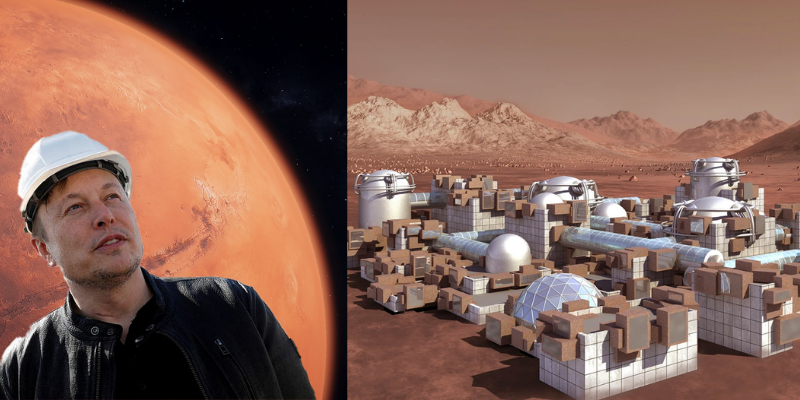 Planning to live on mars? You better be plant-based!

Elon Musk plans to set up life on Mars making humans a multi-planetary species. However, with limited resources the only diet available will be plant-based.

Musk started the goal of ‘Space X’ in 2002 where he explained the future of life on mars. After exploring the living domes capacity, it was suggested that cutting out meat, dairy and other animal produce would allow double the amount of people in the domes.

By 2050, Elon Musk hopes to have a fully functioning city on Mars and become a multi-planetary species.

Musk commented via Twitter, ‘If we are able to make life self-sustaining on Mars, we will have passed one of the greatest filters. That then sets us up to become interstellar’.

Vegan Food UK shared the news on Instagram where it was met with some interesting responses.

Another commented ‘Important, but I bit fucking rich from the guy who’s research has been torturing monkeys 😢’

What do you think about a vegan life on Mars?

Quorn Vegan 2 Steak Bakes 300g
15,000 People Given The Go Ahead For The UK's Largest Vegan Festival 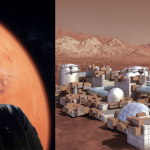