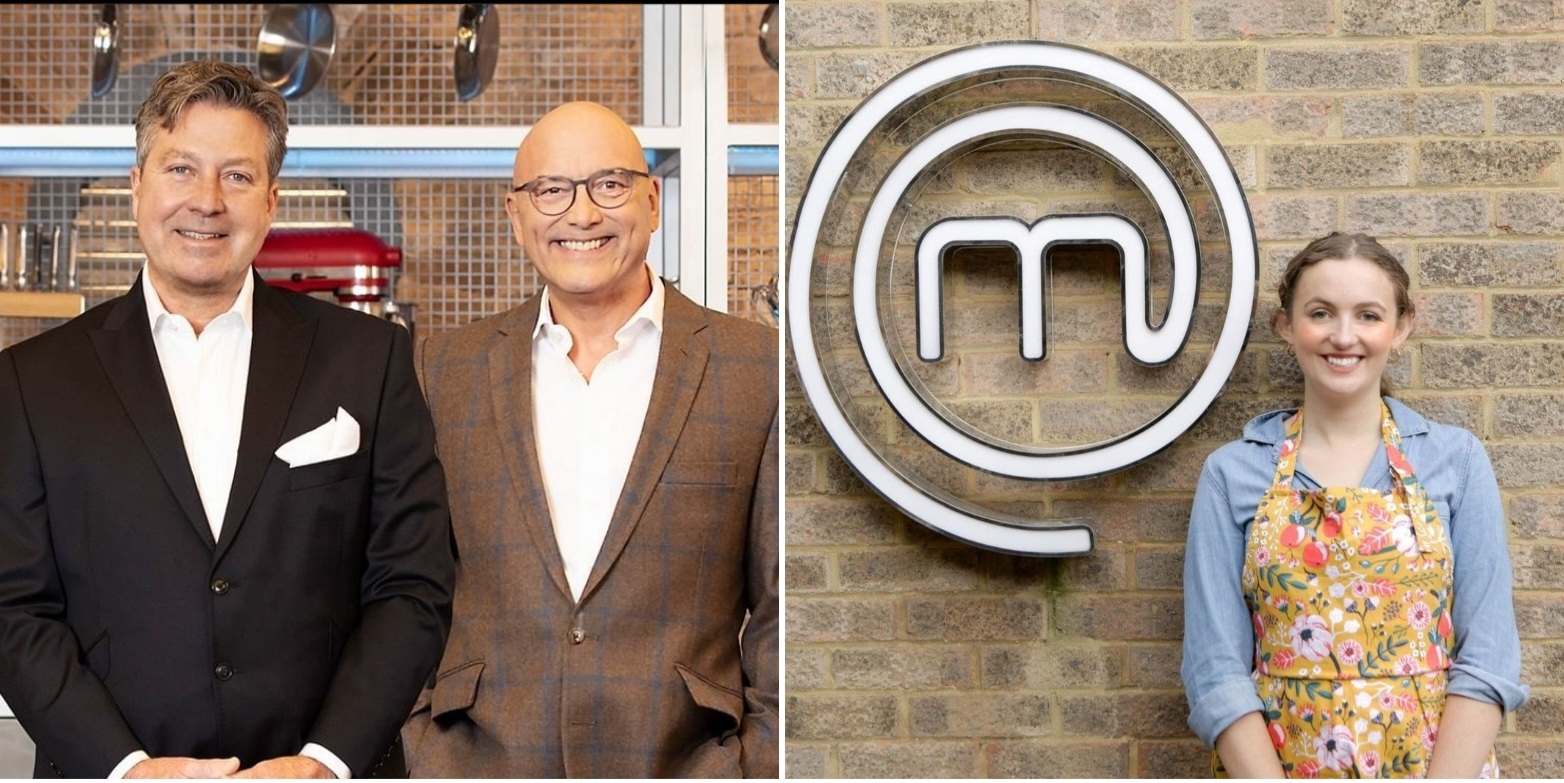 Britain’s first ever vegan competitor will appear on the show this Tuesday 12th April, competing against 44 other participants.

Vegan Instagrammer, Meg Long aged 24 has been selected out of thousands of applications to take part in the 2022 Masterchef UK series.

Meg shared her excitement as she announced the news on her page: “Everyone knows how much I love cooking, and especially sharing my love for vegan food, so I’m really excited to be part of this year’s show”.

We assume that all the dishes Meg will be making will be 100% plant-based during the competition, but we are still awaiting confirmation on this from the show.

Great British Bake Off started the ball rolling last year with their first ever vegan contestant, Freya Cox, and Masterchef Romania also had a vegan contestant who forfeited the competition after being asked to cook with meat, and refused to do so. 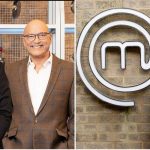