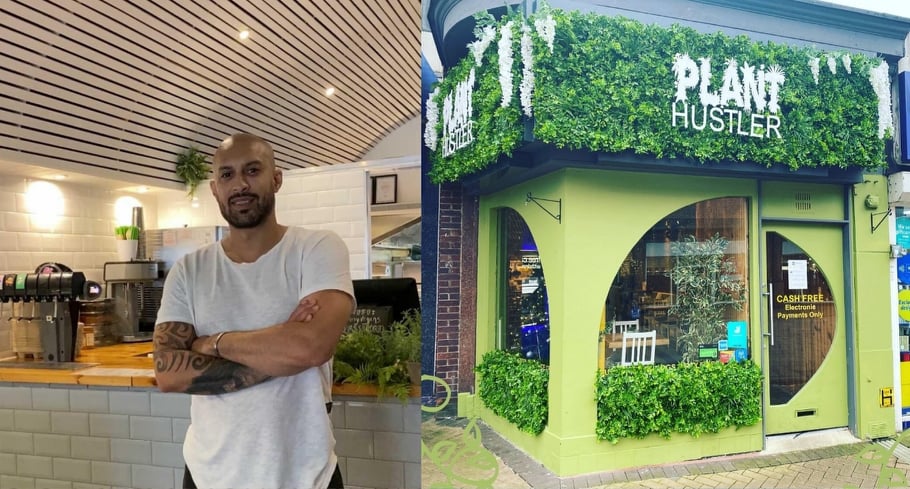 The Owner of Plant Hustler, a vegan cafe in Bournemouth, has been asked to remove their interior pro-vegan infographics by Trading Standards.

Vegan Food UK was told by the owner of Plant Hustler that all information presented on the walls, which ultimately shows the benefits of eating a plant-based diet, is well-sourced information.

The displays were part of the recent rebranding at Plant Hustler, as it changed names from Dirty Vegans. The owner now has to find both the money and time to redecorate.

Plant Hustler owner, Aaron Bryans, told Vegan Food UK: “When they first mentioned it I thought they were joking, but they weren’t. According to them you cannot say a ‘plant based (vegan) diet cannot be healthier or help prevent bad health’ as it’s not proven.’

Is this a crackdown on so-called ‘vegan propaganda’ or something else?

One commenter on Vegan Food UK’s Instagram said: ‘Perhaps they should allow facts to go up in butchers of how unhealthy all the meat is 🤔’

Another poster commented: ‘Yet the red tractor and other ‘welfare’ labels and assurances are ok 🤔 even though undercover investigations continually prove there to be appalling welfare standards everywhere’

Whilst a third poster wondered if there might be a solution that Trading Standards would find acceptable: ‘If they add some “sources” to the mural rather than remove it that should be enough, surely.’ But a representative for Plant Hustler dashed that hope responding ‘Nope, they said that wasn’t good enough.’

You can show Plant Hustler your support at their restaurant now: 623 CHRISTCHURCH ROAD, BOSCOMBE, BH1 4AP. 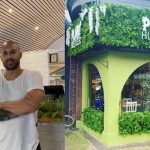