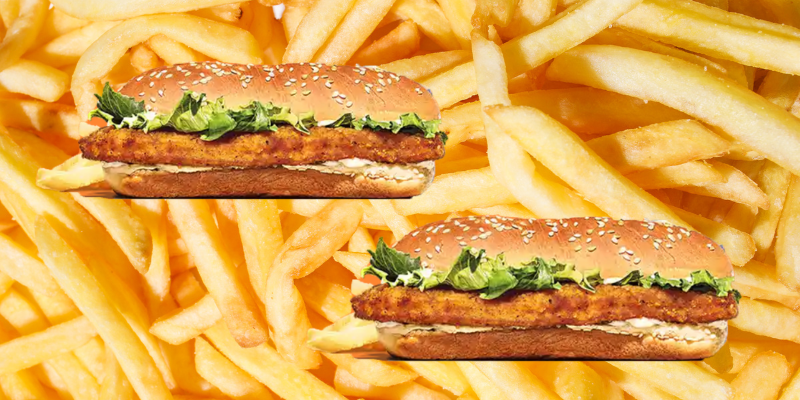 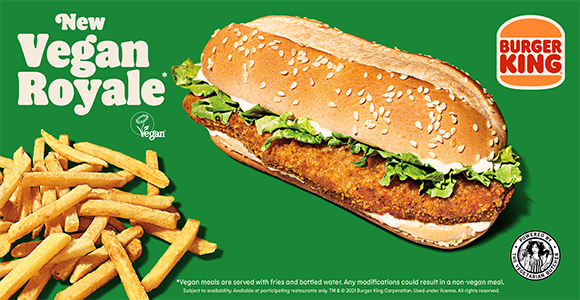 PETA has announced Burger King as the winner of their 9th annual vegan food award. Burger King won for their Vegan Royale, a plant-based version of the original chicken royale.

The Vegan Royale is a vegan-friendly, crispy chicken burger with dairy-free mayo and iceberg lettuce.

There is still controversy about whether buying from a fast-food restaurant such as burger king, is ethically correct as the chains contribute to mass consumption of animal products.

However, the product itself is confirmed to be cooked on separate grills making it suitable for vegans. You don’t have to be vegan to enjoy this burger as many meat-eaters, flexitarians and vegetarians have shown.

The Vegan Royale has allowed many people to be included when dining with others or even at a quick stop when everything else is closed. It’s convenient, and if you identify as plant-based, there’s no longer any need to miss out.

Nicola Pierce, Director of Commercial Planning and ESG of Burger King UK®, said that ‘To receive such recognition from PETA is an honour and a testament to the product and its taste’.

Someone on the Burger King UK Instagram page commented, ‘Best vegan fast (food) out there’. 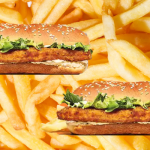