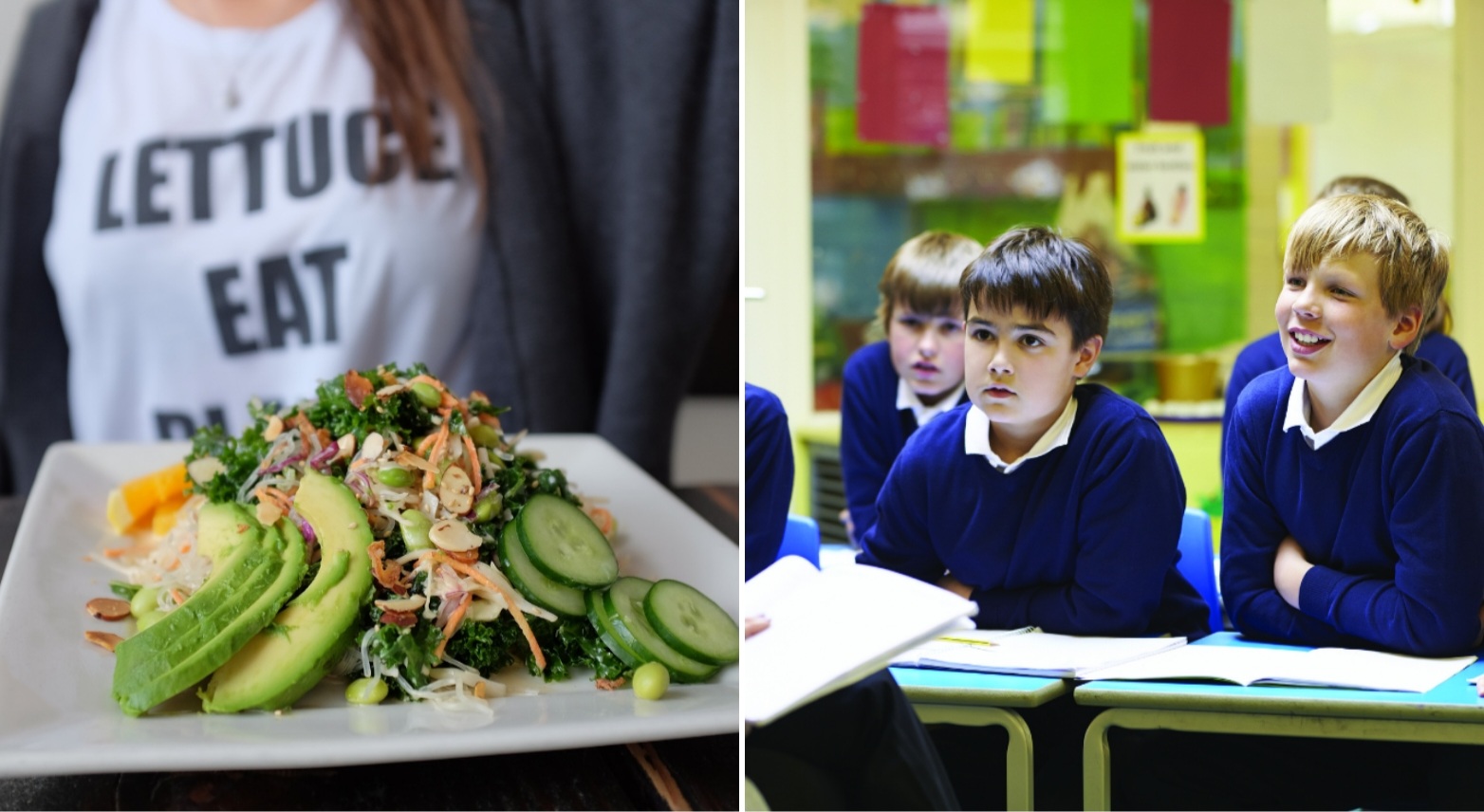 A study conducted by The Vegan Society shows that 69 per cent of UK parents & guardians are in favour of introducing more vegan meals into schools.

The study took place to mark International School Meals Day on March 10th, where 30 per cent of parents said they would ‘completely’ support the initiative, and 39% say they ‘somewhat’ supported it.

Laura Chepner, Chair of the Vegan Society’s Education Network, said: “This is one of the reasons we created the Catering for Everyone campaign, which seeks to mandate at least one plant-based option on all public-sector menus. We’re delighted to be able to publish the results of our latest survey on the 10th anniversary of International School Meals Day!” 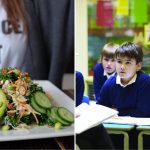