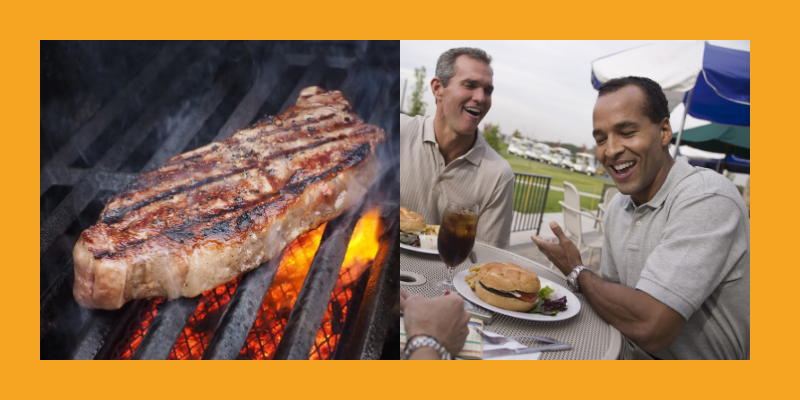 ‘Plos one’ produced a study showing trends in British diets and greenhouse gas emissions, highlighting the enormity that a heavy meat diet has over vegetarian or vegan alternatives.

Half of the greenhouse gasses are from animal products, with meat accounting for 31 percent.

The study was taken with 212 British people and the food they consumed within 24 hours. It was repeated three times and recorded the emission results of which each food item would produce. 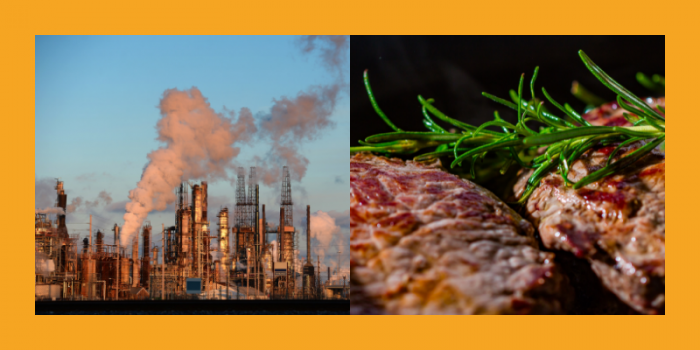 It was found that men produced 41 percent more emissions via their diets than others. Although lead scientist Holly Rippin (Author of study) said, this could be because ‘men generally eat more food than women’ or ‘men eat more traditional meat-based diets.’

Furthermore, two thirds more emissions were produced via a heavy-meat diet than a vegetarian or plant-based alternative.

Holly Rippin also said, ‘Working out how to modify our diets is one way we can do that,’ about lowering emissions and helping the planet.

Did you know meat is such a high contributor to our planets emissions? 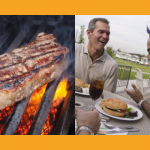