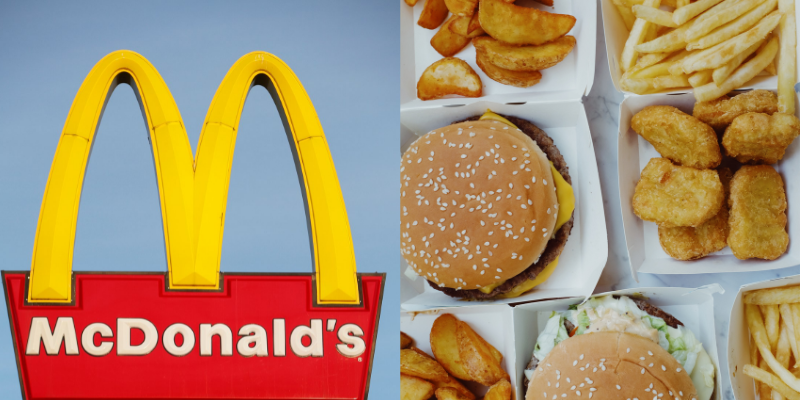 This month, there has been an abundance of vegan launches, and fast-food chains haven’t left anyone missing out. Mc Donalds, Burger King, and KFC have all got options for a plant-based diet, and they are all available nationwide now.

Mc Donalds Plant burger has been available for a couple of months, but it wasn’t accessible nationwide until the 5th. The burger comprises a Beyond Meat patty, vegan cheese, iceberg lettuce, sliced tomato, pickle slices, onions, mustard, ketchup and vegan sandwich sauce.

After taking it off last year, KFC brought the vegan burger back to the menu. It’s made with a Quorn™ fillet, coated in the original coating, with iceberg lettuce and vegan mayonnaise in a glazed bun. This burger was a favourite within the vegan community, and many were happy to see its return on the menu.

Burger King has launched new vegan chicken nuggets, and people were surprised at how realistic they were compared to the real thing. We posted the news on Vegan Food UK Instagram, and people commented with their thoughts.

Someone commented ‘Guys, if you haven’t tried these, they are insanely good! burger king should change their name to vegan chicken nugget king!’

Another said, ‘Can confirm these are outrageously good.’

Have you tried any of these? 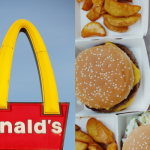