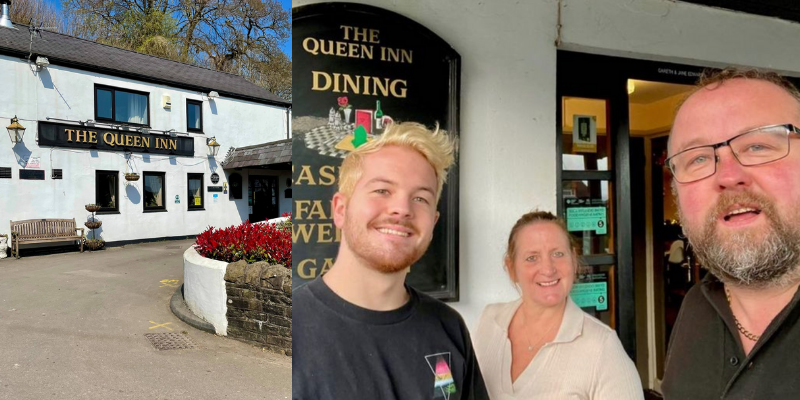 The Queen Inn in Upper Cwmbran has decided to participate in Veganuary 2022. The pub will be serving a vegan menu throughout the month to promote a plant-based diet.

Veganuary takes place in January, and people challenge themselves to be vegan for the month. More than 582,000 took part in 2021, and this year, it’s set to be around two million.

Gareth and Jane have owned the pub for seventeen years, but their son Ryan encouraged the change. Ryan and Jane have been vegan for a year and said they’d seen fantastic health benefits.

The pub’s vegan menu will include a selection of pub classics such as cottage pie, sausage casserole,  sausages & mash, and various burgers.

Ryan said, ‘A lot of vegans and customers are interested in trying the options – even people we never expected to try them are being open-minded and going to give some of the options a go.’

He also commented that ‘We’re on track to have an insanely busy January, as we’ve had more bookings for the month than ever before in our 17 years experience.’

Ryan also added that the pub wouldn’t abandon veganism after January and will continue to have at least 50% of the menu vegan friendly.

What do you think of this change? Do you know any vegan Pubs? 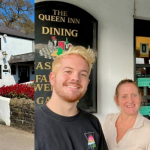