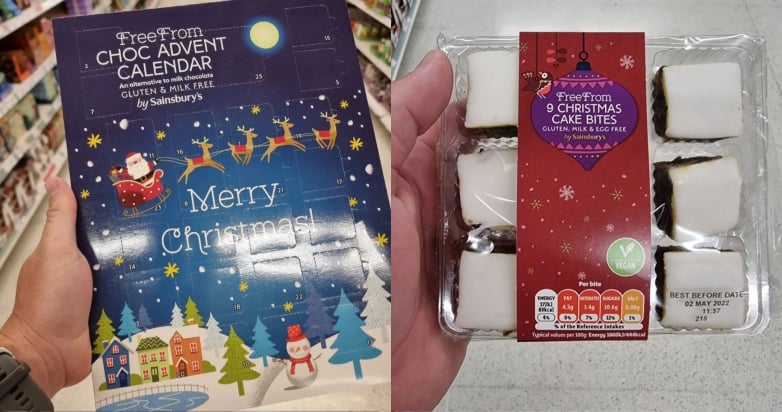 Too early?  Sainsbury’s wastes no time in getting their festive treats out

For people who aren’t new to how supermarkets work, the news of festive products being launched in summer will not come as a surprise.

It’s 31 August, and Sainsbury’s have just launched advent calendars, mini Christmas cake bites, and more. Let’s take a look at what we found at the major supermarket today, on the last day of summer:

With only 91 days before you can open the first door, vegan advent calendars are already launched. The shelves will be full of more as the weeks go on, but for now, we found a NOMO chocolate calendar and a Free From one.

Unlike the advent calendars, where we would eat at least four of them as a treat before Christmas begins, the humble Christmas pudding can probably be bought and remain untouched in your cupboard for the next 116 days.

The little square pieces of condensed calories are back, you know the sort that you accidentally eat a whole packet of in one sitting?

The dangerous little squares of condensed chocolate, cream, sugar and biscuits are also back. Tiffin is slowly becoming synonymous with the vegan festive season, and it’s all thanks to the supermarkets and products like this.

Ok, now this is exciting. Glittery crumble, with a sweet apple filling (just don’t look at the sugar content and you will be fine haha). We have already tried these and love them!

To conclude, we have a complete juxtaposition on early festive food launches:  on one hand, we are excited for new foods, but on the other, we are still waiting for that summer heatwave we  were promised. If the supermarkets were to launch more BBQ or picnic food, we would be happier! But this is Britain, and we mustn’t grumble. Happy Christmas! 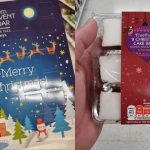