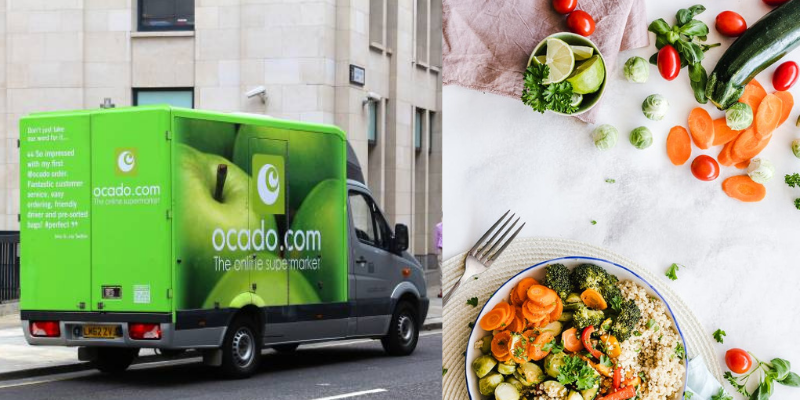 Trends of 2021 have shown a significant increase in vegan food sales.

Ocado, an online food supplier, conducted their annual trends report for 2021 and found that the growth in vegan purchases was a considerable 29%.

84% of Ocado customers were shown to think veganism was seen to be an attractive diet in 2021. In addition, Ocado said that ‘85% of the nation admit they now consume plant-based foods as a direct result of seeing vegan related food on social media’.

Another trend found that Seaspiracy’s release in march increased the purchasing of vegan fish alternatives. A 29% increase in vegan fish consumption was found compared to 2020.

The company also found that the region with the highest average number of vegan products per order was Brighton, whilst London didn’t even get into the top 20.

Christmas is also hopeful for the rise in vegan product sales as the nut roast option is up by 9%, and the vegan sausage and bacon has increased by 11% since 2019.

Laura Harriscks, CCO of Ocado, said, ‘over the past two years we’ve seen a shift in what’s being purchased from Ocado.com and it’s never been more apparent that TV shows, TikTok, Music and sporting events have influenced not only our moods but ultimately influenced our purchasing habits’

Have you purchased anything from Ocado this year? 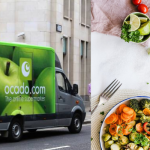