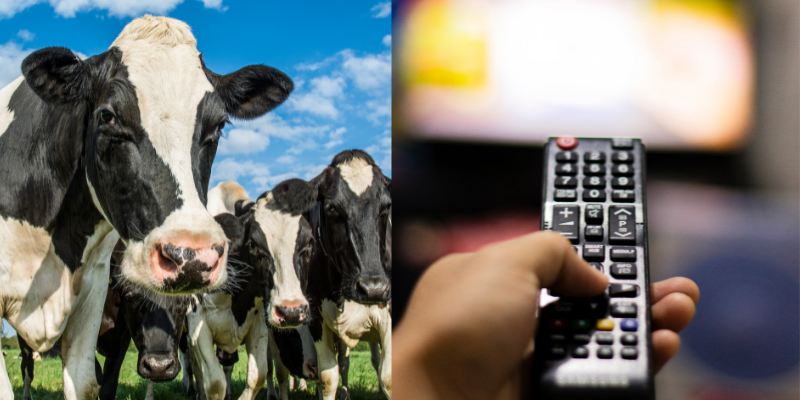 Documentary exposes the real happenings of the dairy industry.

On valentines day, the BBC aired a panorama documentary called  A Cow’s Life: The True Cost of Milk?  It took brits with momentum and sparked a lot of conversation around how much mistreatment happens within the dairy industry.

The documentary features welsh red-tractor approved farms and the staff abusing cows physically including kicking and punching them when already suffering.

It was shown how cows are malnourished and forced to stand on hard grounds for long periods of time. These conditions lead to most of the herds suffering from lameness.

Compared to 30 years ago, cows are expected to produce 40% more milk. As a result, more cows are taken away from their young after birth which is emotionally distressing for the mother. 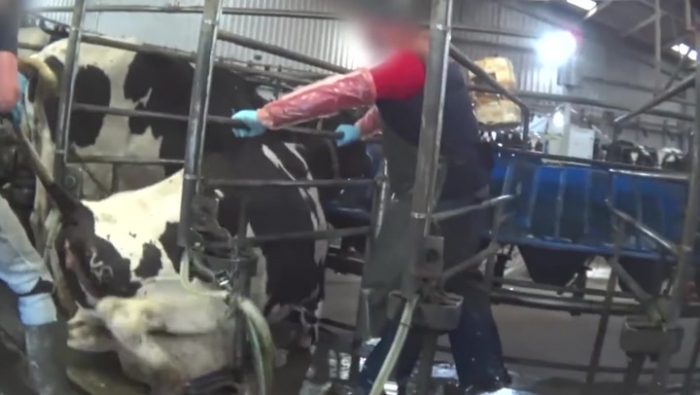 On Twitter, people started to use the hashtag #GoVegan to show their support of the plant-based movement.

One person said, ‘Thanks to Almond milk and soy yoghurt, I haven’t missed dairy at all. So many dairy-free alternatives out there. Finally tried the Mcplant recently and if I was blindfolded I’m not sure I would have been able to differentiate it from a Big Mac! #GoVegan’

Another commented, ‘Every country needs a documentary like “Panorama” that was on BBC. #GoVegan’

Did you Watch this BBC documentary? 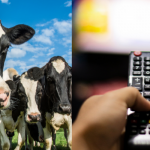