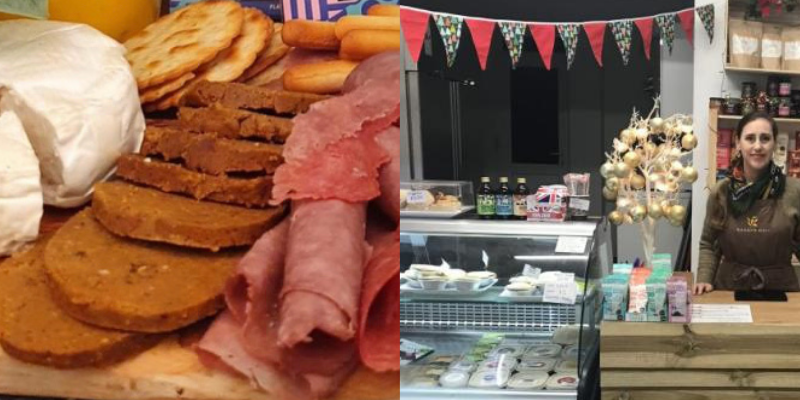 Welsh butcher opens for longer as customers create such a huge demand.

South Wales’ first vegan butcher, Karry’s Deli, recently extended the opening times and days due to such popularity within the community. The Deli/Vegan butcher is now open on Sundays and has a click and collect service.

Karry Meyrick opened the deli in August 2021 to sell vegan meats, pies, cheese, and more. Her journey into the business came after she was furloughed from a swimming instructor job.

Karry’s Deli has signed up to the Green Growth Pledge and the Equality Pledge. Both are helping businesses aim towards a more sustainable and positive operating for the planet and a low carbon future.

Meyrick commented, ‘like lots of my customers, I’m not 100% vegan. Although I like eating meat, I’m always looking to actively reduce and replace animal products in my diet by finding tasty alternatives.’

‘Finding good quality plant-based meat is really difficult which is what prompted me to think about opening a meat-free butcher shop for the people of Barry.’

Vegan Food UK posted the news on Instagram, where many people showed their support of the local plant-based butcher.

One follower commented, ‘I really hope it’s a sign of things to come.’

Another said ‘I became vegan 48 years ago at the age of 8 and never imagined I would see the day when I could go to a vegan butcher, a vegan pub, a vegan store or find vegan food, wine, beer, shoes …. the list goes on and on. These are truly incredible times.’

Have you experienced a vegan butcher yet?

Build your own Milkshakes and Giant Burgers - We visited Frost Burgers in Manchester!
BBC Documentary Showing Brits The Truths About The Dairy Industry 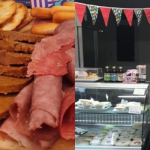