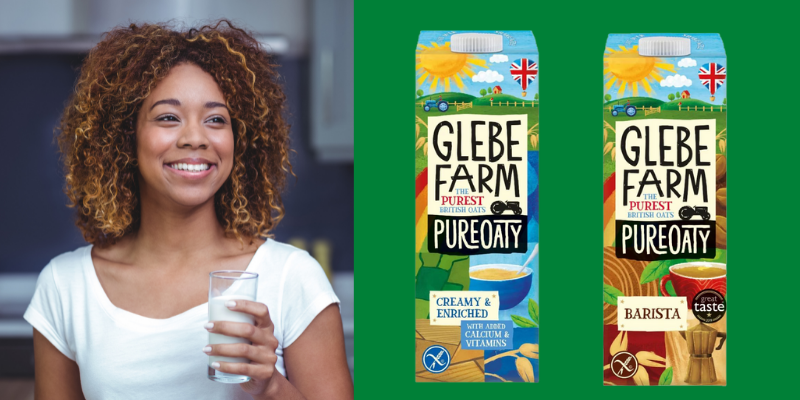 Glebe Farm is launching their family-run farm’s oat milk into Morrisons this week.  The Cartons have also been launched with a completely new design.

The new plant milk is available in Morrisons and will be ‘barista-style’ or ‘Cream & enriched’. Each carton is priced at £1.80, similar to other vegan-friendly milk in the store.

Last year, Oatly opened up a considerable trademark case in court claiming that Glebe Farm had copied their branding. Many people caught wind of the situation and showed their discouragement towards Oatly through social media. Some Plant milk drinkers still do not purchase into the large company as a result.

In the end, Oatly lost the case as the court could only see the resemblance of the word ‘OAT’, which is a minor similarity.

Will you be trying this new Plant-milk? 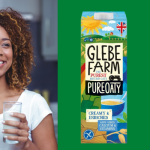