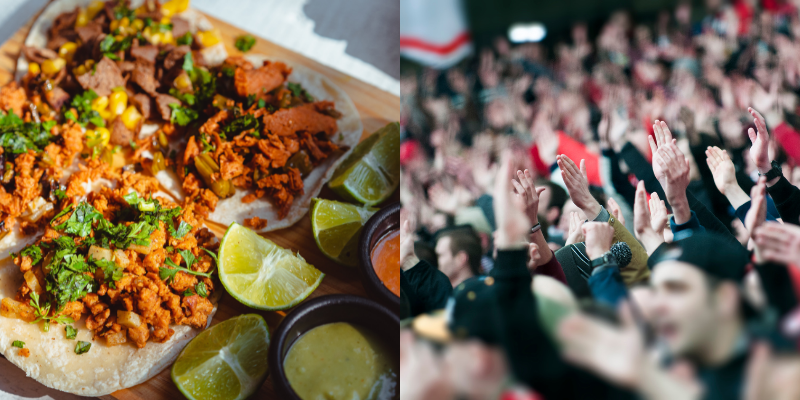 Viva! team up with UK football club to promote veganism

The Tranmere Rovers, a football club in Birkenhead, UK, has asked supporters to try a vegan diet or make more vegan choices throughout January. This is in an effort to lessen carbon footprint and be more environmentally friendly.

Vegan charity Viva! has partnered with the football team to help raise awareness of the environmental impact eating meat and dairy has. Also, they are helping promote the health benefits of eating vegan.

The plan is for the club to share plant-based content on their socials throughout January. There will also be a guide accessible to staff and supporters to make the change to veganism more accessible. 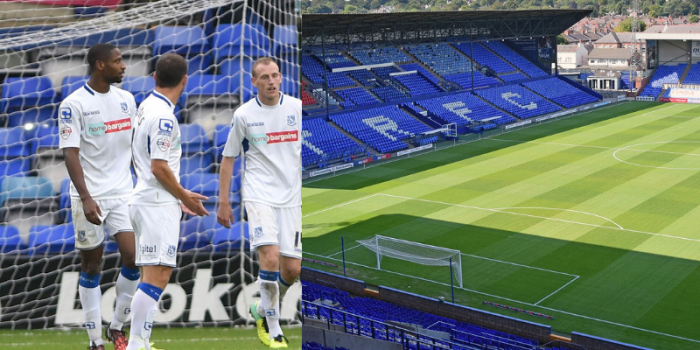 Juliet Gellatley, The founder of Viva! said, ‘going vegan is a six-pointer for the planet, and we’re delighted to team up with Tranmere to bring it to their supporters’

‘Tackling meat and dairy is one of the best things you can do to fight climate change and improve your general health, and we look forward to empowering fans to do so. With the positives there for all to see, we urge the fans to get up off the bench and score for the planet – try vegan!.’

What do you think of this news? 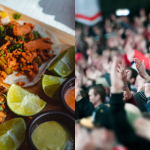