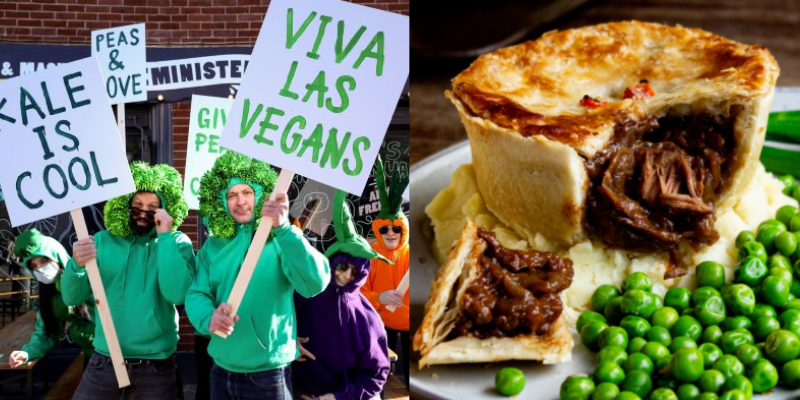 Another Veganuary success as Pieminister turns 100% Vegan for the month

Veganuary has promoted many restaurants bringing out new vegan dishes, but Pieminister has gone one step further and turned their Exeter site entirely vegan from the 5th-31st of January 2022.

For the first time, Pieminister has created a plant-based and gluten-free pie. The bestselling Moo pie is being made into a plant-based version with a jackfruit ‘steak’, craft ale & black pepper pie. This is also available as Gluten-Free. 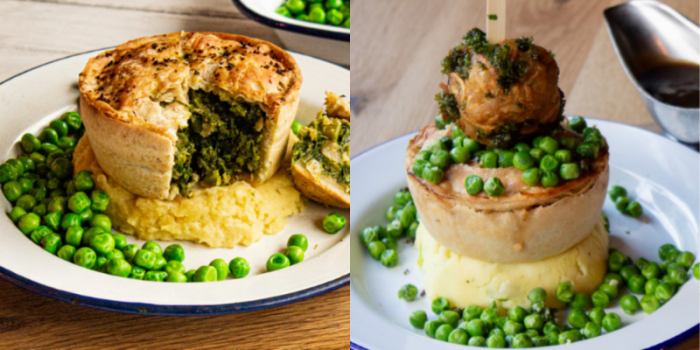 Jon Simon, Pieminister Co-founder, says, ‘We’re confident that even the most hardcore beef pie fans in Exeter will be pleasantly surprised when they try a Mooless Moo instead.’

‘Made with deforestation-free jackfruit, slow-cooked in a rich, well-seasoned stout gravy and encased in a short, crisp pastry, many who’ve tried it say it’s hard to believe it’s not a classic steak and ale pie.’ 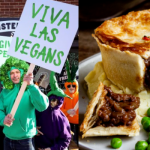