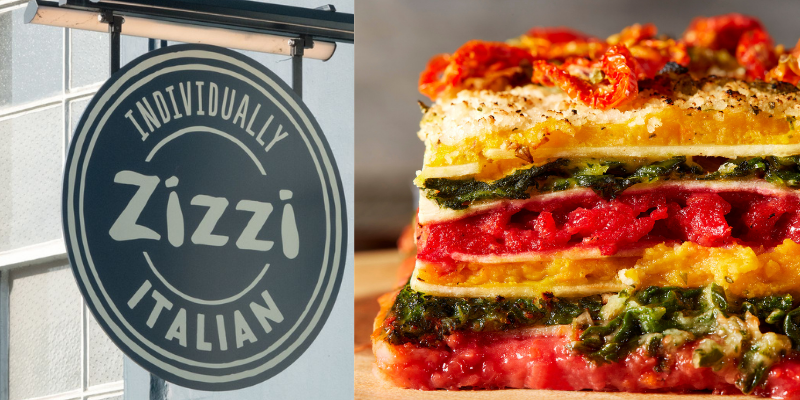 Veganuary is the month you may see lots of restaurants add new vegan dishes to the menu. Often they’re so popular they get to stay but initially many are just for the month. Zizzi has brought a new vibrant pasta dish and returned an old favourite this year.

The new pasta dish features six layers of pasta with butternut squash, beetroot & red onion, and spinach and finished by being oven-baked, topped with pesto and breadcrumbs and served in a pomodoro sauce with fresh basil.

The returning guest dessert is the sort after zillionaires cheesecake. A chocolate chip cookie base, a layer of salted toffee, and a layer of coconut chocolate ganache finished with splashes of copper. 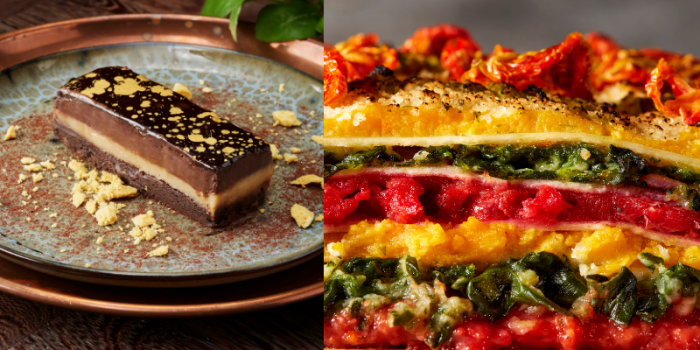 Kathryn Turner, Director of Food Development at Zizzi xaid, ‘Over the years we have seen the popularity of vegan dishes growing, particularly in January as people embrace plant-based options.’

‘We wanted to create another dish for our menu that looks and tastes amazing, and think the Rainbow Lasagne does just that! If you’re embracing Veganuary or just looking for some comforting plant-based alternatives in January, Zizzi has got you covered.’

Will you be heading to Zizzi this veganuary? 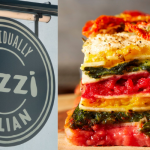