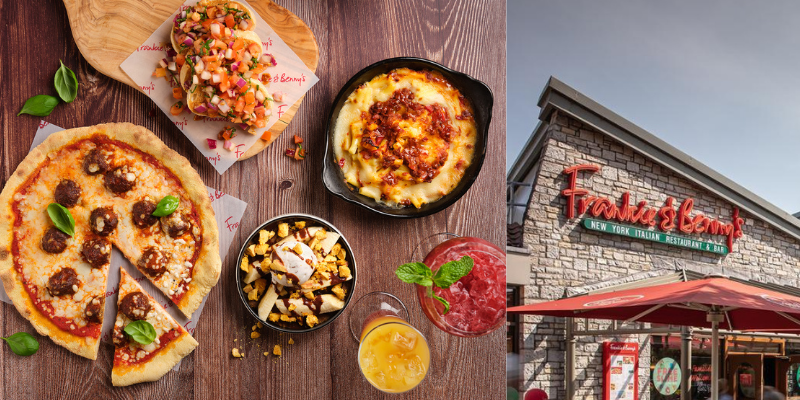 All of the original vegan options from Frankie & Benny’s are still on offer, and the popular viva la vegan is back on the menu. Not only are there an array of starters and mains to choose from, but there’s also now four choices of dessert for guests.

Veganuary has continuously grown since the first time it launched in 2014. Over half a million people have signed up to the challenge for reasons varying from health to stopping animal cruelty.

Jon Knight, Managing Director of the leisure & concessions business, said: ‘Frankie & Benny’s has been supporting Veganuary since 2016, with all our restaurants and employees priding themselves on ensuring our guests can enjoy a fun and inviting atmosphere, alongside a menu that encompasses a genuine selection of tasty, comfort food inspired, plant-based food.’

‘With our new vegan items launching from early January 2022, we’re hoping to see more people than ever getting involved and behind Veganuary this year.’

Which new menu item are you looking forward to? 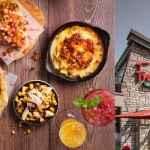