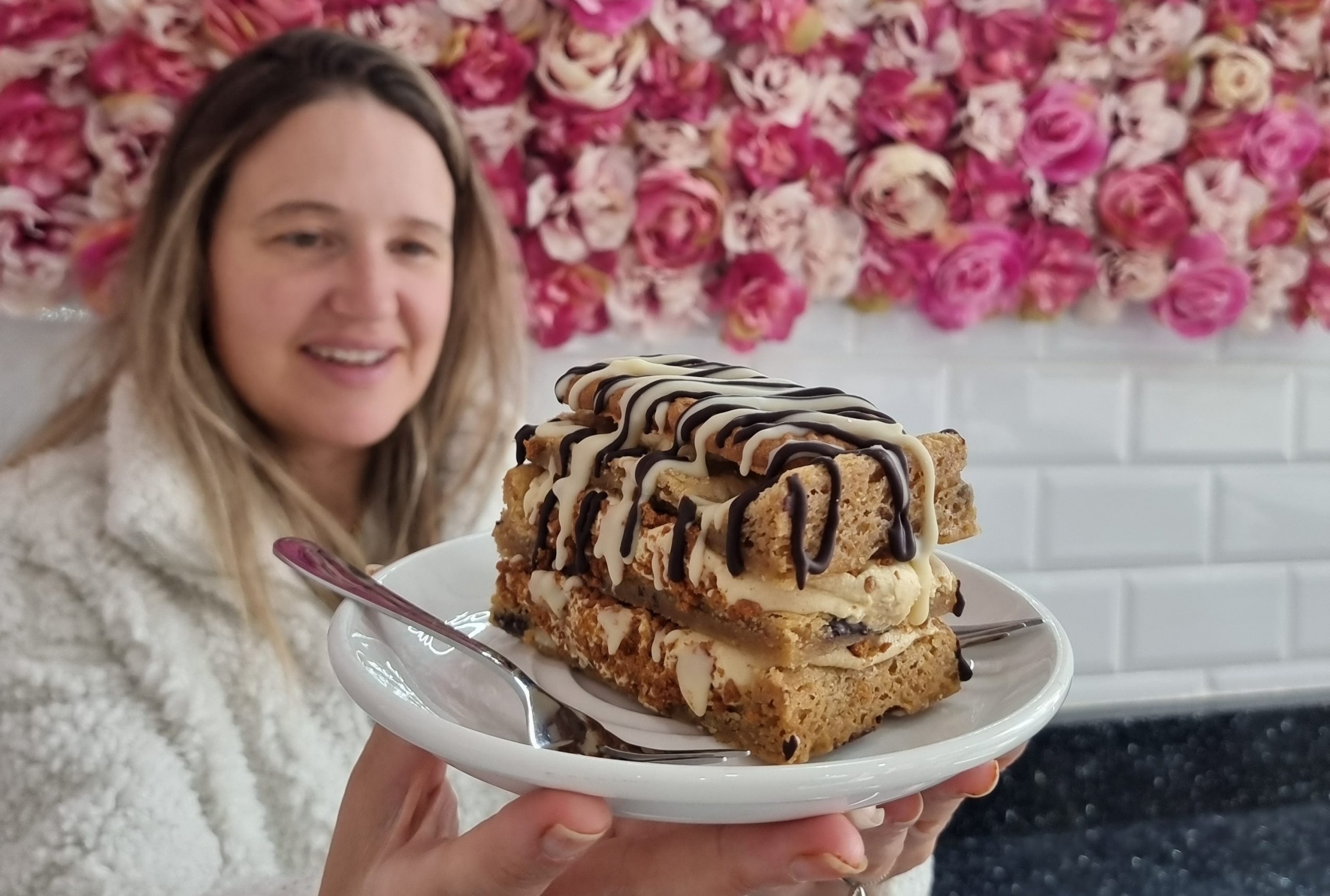 There is clearly a yearning for good, quirky plant-based food in Kent…and Vegan Antics has it all

Gravesend isn’t really the sort of place you’d expect to find loads of vegan offerings – but then most vegan-friendly towns probably started that way.

We arrived not knowing what to expect. It was a cold, grey day in northern Kent but we remained open-minded as we sought out Gravesend’s only vegan cafe.

On a pedestrianised road on the way down to the sea, we found Vegan Antics – and we are a total sucker for any establishment that isn’t afraid to have ‘vegan’ in their name (it’s surprising how many vegan places don’t).

The place was bustling with small groups of young & old people drinking milkshakes and eating cakes. You might hear people referring to it as a bakery, and you can see why with the sheer amount of cakes on offer.

Admittedly we thought it was a what-you-see-is-what-you-get type of place, so we ordered two sandwiches on display. But later found out they have a full menu with loads more offerings.

I ordered a bacon & cheeze sandwich and Janine ordered a BBQ Seitan filling. They both came piping hot and each delicious as the other (with very generous portions).

Watch Our Experience at Vegan Antics In The Video Below

After, we moved onto the desserts of which there are many! We got a guided tour of all the cakes & slices on offer and were amazed by what we saw.

Out of everything we saw, we ordered a Biscoff Pie Stack (not the actual name, but just so you get the picture). And wow, it really did hit all the right places.

The extremely friendly server let us know that all desserts can be blended up into a milkshake if we desire, and we can have vegan Mr Whippy too. If you have a sweet tooth, this place is a dream!

It was a shame to leave Vegan Antics, but it was clear on departing that it was obviously one of the most popular food joints in town. 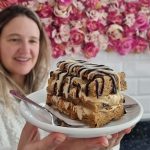