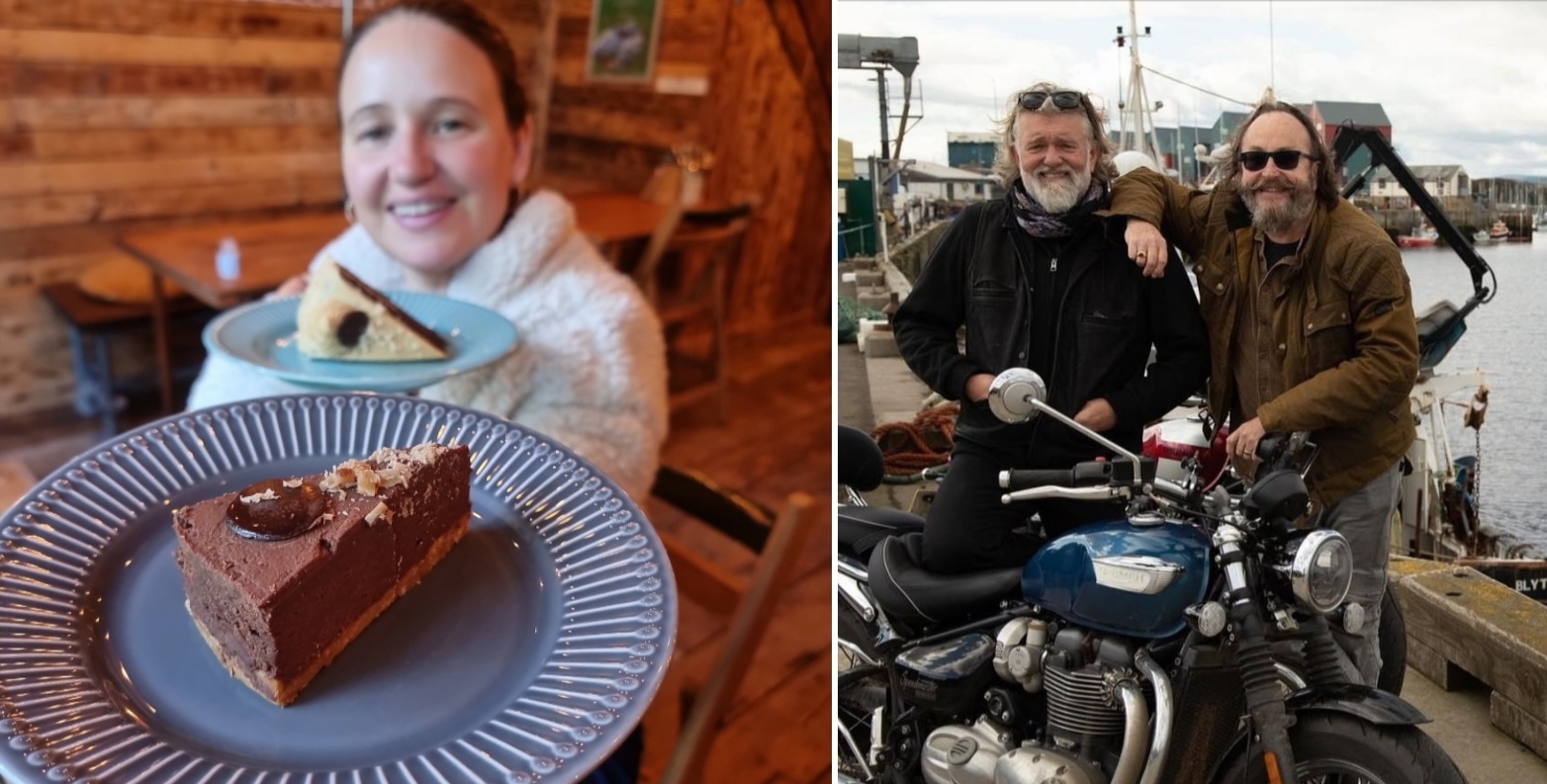 This British cafe changes the opinion that tofu is gross, tasteless food just for vegans – and even celebrity chefs agree!

Love it or hate it, tofu is making a serious comeback in 2020 as veganism is massively on the rise in the UK.

Tofu has such a bad reputation amongst non-vegans, but for people who know what to do with it, it’s an ingredient with infinite possibilities.

Tofurei is one of Norwich’s oldest vegan eateries, and they make their own tofu out of British soya beans – yes we can grow them in the UK.

The cafe is one of the most inviting in the city too, with a well dressed florally exterior, and wooden Swiss style cabin feel on the inside.

On arrival we smelt the aroma of good coffee, as two baristas were busy making drinks. And to the left of them on the counter were some delicious looking savoury & sweet treats.

The fridges on the right of the cafe as you walk in were full of Tofurei tofu products, and big blocks of tofu for sale.

We moved upstairs, which is the main seating area for the cafe. On the left is a huge mural of a pigeon and the window overlooked a quaint pedestrian square.

We ordered lots of bits from the menu, and the laid-back owner brought them over sharing wonderful stories about saving pigeons in the city (hence the wall mural).

Watch our short video of our experience at Tofurei

Starting with a smoky, cheesy tofu quiche, I couldn’t help but thinking that it was the best quiche we had tasted, since going vegan. It almost had an eggy vibe, without tasting of egg – so good!

We then devoured two pasties: an all-day breakfast one with scrambled “egg”, sausages and beans; and a chicken-style one. The pastry and filling were delightful, and as with the quiche, you couldn’t tell you were eating a 100% plant-based meal.

Sandwiches followed, where tofu was the meat replacement. It was firm like chicken and that’s exactly what it was imitating. The sandwiches at Tofurei are large and satisfying.

Cakes were next on the menu, and the star of the show was the Chocolate Tofu Cheesecake. You say tofu cheesecake to a non-vegan and they would run a mile, but this cake was divine and we couldn’t taste a hint of tofu in it. It was rich and creamy, and even The Hairy Bikers have visited the cafe and given it their seal of approval.

Tofurei’s owners care about animals, our health and the planet. The cafe concept they have created is an uphill battle, as non-vegans simply aren’t drawn to tofu. But Tofurei is still standing strong after many years, and they have big plans for the future.

If anyone were to support a vegan independent business, it would be this one. They don’t rely on the fact they are vegan to gain support, they also have the incredible food to back it up. These guys really deserve any good that comes their way, and they have our vote.

The owner tells us that their tofu will be on sale online soon, and not only is it British made, but it’s bloody good too.

YO! Vegetable Gyoza 240g
Gravesend Has One Vegan Cafe (And It's The Busiest Place In Town) 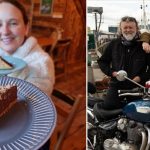