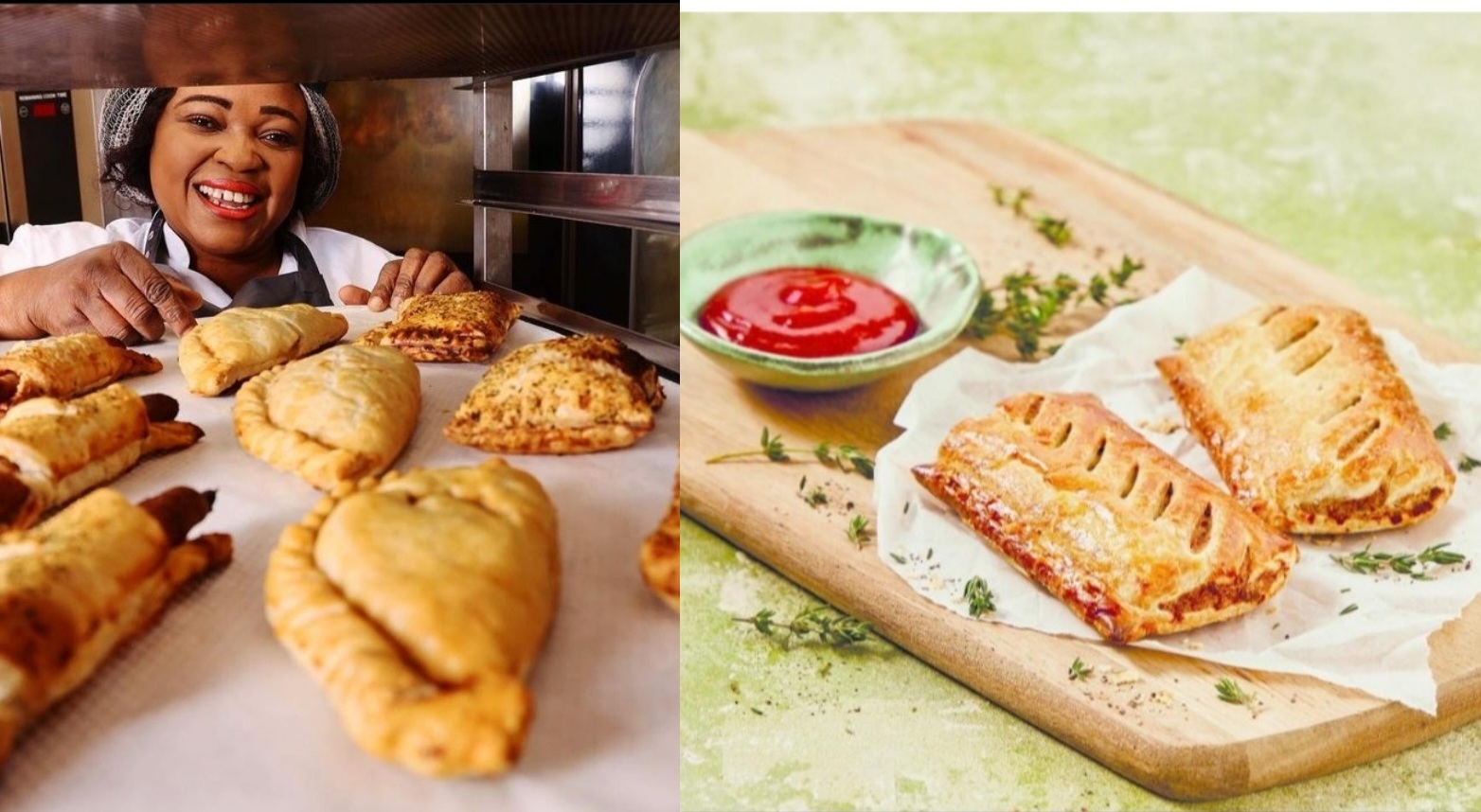 Not only are the new baked goods 100% plant-based, but they start from just 75p, meaning they rival leading high-street bakers.

Some of the items on the list you may have seen before, but are now back permanently we believe:

Vegan customers have reacted to the news on the Vegan Food UK Instagram page, with one commenting: “About time…Morrisons has been one of the slowest with vegan foods”

And another rejoicing by commenting: “Praise be”

In other pastry news, Greggs has brought back the popular Vegan Bean & Cheeze Melt this week, but people are still requesting the Vegan Steak Bake. 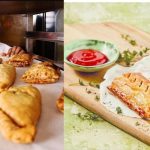