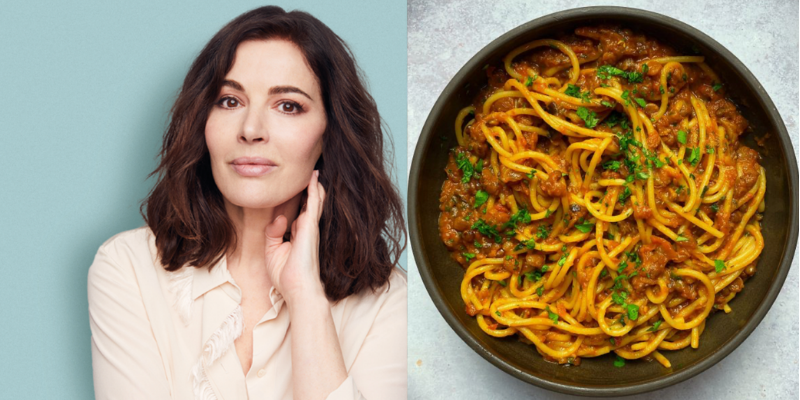 Nigella’s plant-based journey lasted no longer than two weeks – but why did she find it so hard? 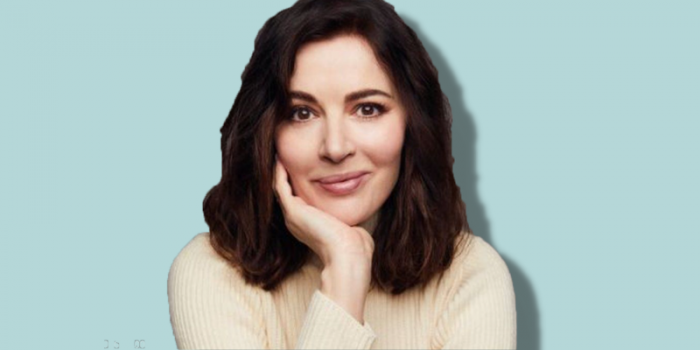 Nigella Lawson, chef and author tried a vegan diet for just two weeks before going back to meat and dairy. She told the Sunday Times that she  ‘didn’t see the point‘.

Nigella is a master in the kitchen but couldn’t get to grips with the vegan lifestyle. Claiming that she couldn’t get enough nutrients without needing eggs.

After a Sunday times interview about her new book, ‘cook, eat, repeat’ she said she ‘needed eggs’ to keep up her energy.

Many vegans cook up a storm in the kitchen, finding ways to include all necessary nutrients in their diet. So it’s shocking to hear how such a praised chef couldn’t.

Nigella said that she ‘loves vegetables’ but maybe this is part of the problem. Does she see a vegan diet consisting of solely vegetables? Veganism is so accessible now, the options are endless.

When going vegan, it is very rare for the cold turkey method to be effective and time really is of the essence.  Was two weeks really long enough to give veganism a proper try?

Someone responded to Nigella’s tweet explaining herself with ‘If I could speak to my pre-vegan self, I would tell that person to simply commit to learning about what we force our fellow animals to go through’.

How long did it take you to go vegan? Tell us in the comment section below. 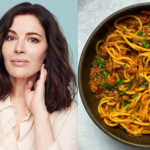