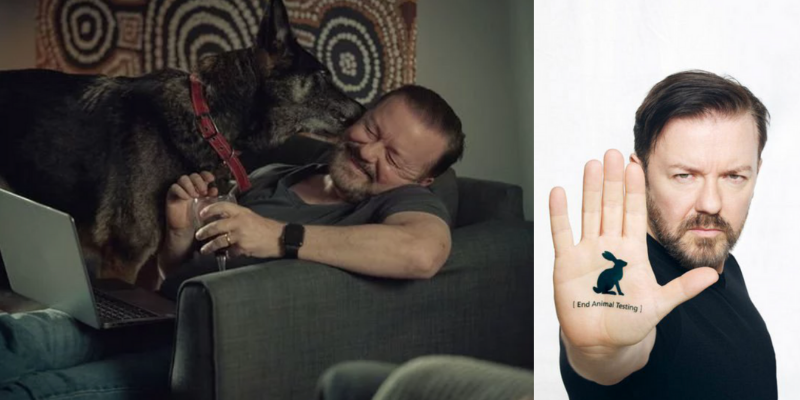 TV star confirms that they follow a plant-based lifestyle

People may know Ricky Gervais from comedy shows, The Office, Afterlife or other popular shows. However, Gervais recently slipped into a TV interview that he was, in fact, vegan after not announcing it publicly for a long time.

In the vegan community, the star is known for his animal activism. Last year he set up a campaign to end all testing on animals and has spoken out about his opinion on the mistreatment of animals.

In the conversation on the Tonight Show, host Jimmy Fallon asked, ‘If you had to be a cannibal, who would you eat?’ Ricky Gervais replied, ‘Well, I’m vegan so it’s even worse for me. I wouldn’t…’.

After joking about eating another vegan, Gervais responded, ‘Well, that doesn’t make any difference if you eat someone who’s vegan, you’re still eating meat, aren’t you? If you eat a cow that doesn’t make you vegan because you’re eating an animal that’s vegan’.

Vegan food UK posted the news on their Instagram page where people had a lot to say. One commented ‘Love him even more now ❤️’

Another said, ‘Now there’s surely no way this man can become any greater! Such a legend!! 🙌🏻’

Did you know Ricky Gervais is vegan? 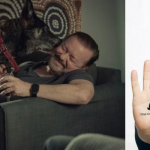