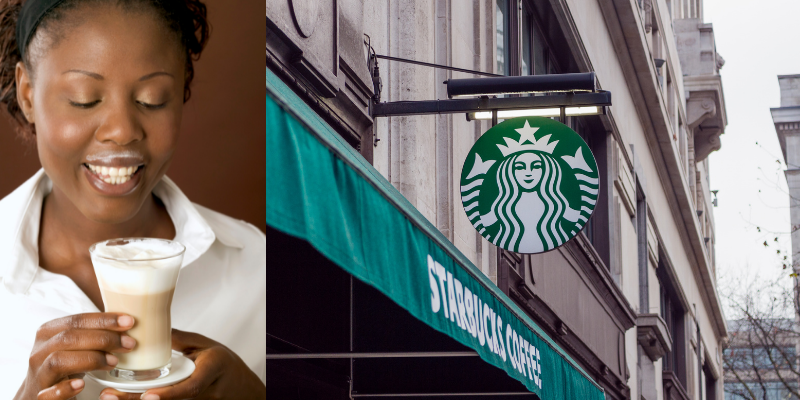 Starbucks has decided to drop the extra charge on plant milk, starting from January the 5th to celebrate Veganuary 2022. This will be effective in all 1,020 UK stores.

The company offers five different vegan-friendly milks, including; Oat, Soya, Almond, Coconut and their unique nut blend. All are usually an extra 40p.

Earlier this month, an organization sent out an email pretending to be Starbucks and claimed they were dropping the extra charge then. Although that instance was a hoax, it has been shown to prompt the company to make the change for real.

Vegan Food UK shared the news on Instagram where it sparked a lot of conversation between the vegan community.

Someone commented that it’s  ‘About time they caught up 👀’ another said ‘They need to add a charge for cows milk.’

What do you think about the change? 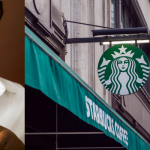