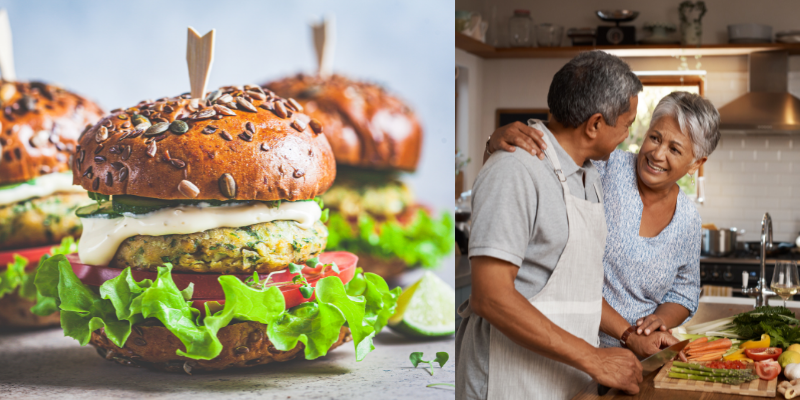 42,000 people recently took part in Vegan Food UK’s annual award event. There were various categories to vote on, one of which was what people thought the most realistic vegan meat alternative was.

In this article, the winners are revealed in order of most popular.

Richmond has proved to be people’s favourite vegan meat in the awards. The meat-free sausages are said to be the most realistic, and someone commented on the Richmond Instagram that ‘These are the best meat-free sausages I’ve tasted absolutely love them.’ 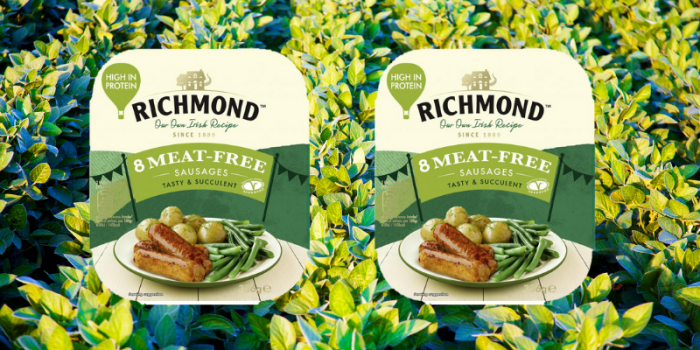 Beyond burgers launched in the UK In 2018 and has had a massive influx of sales ever since. It initially launched in supermarkets and made its debut in restaurants as people thought it was a realistic alternative.

Beyond meat, say, ‘This is no mere veggie burger. This is the plant-based burger that’s changing the game. It’ll feed more than your appetite.’ 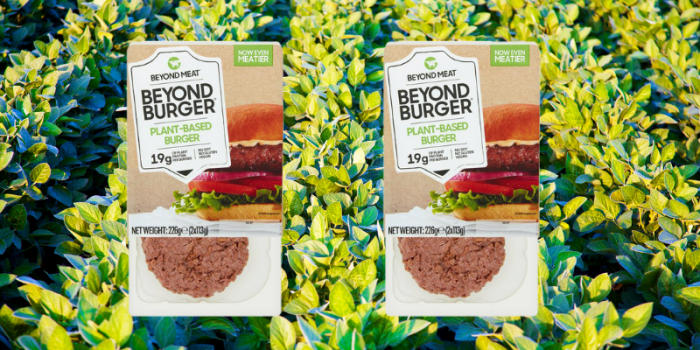 ‘The most hotly debated sausage roll since, well… the Sausage Roll.’ Greggs vegan sausage roll is a well-known favourite and a staple for many.

Despite the nationwide shortage of Vegan sausage rolls, they have remained a firm favourite. 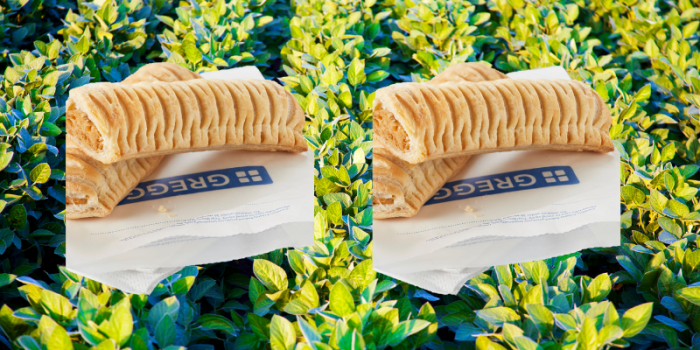 M&S’ kiev is a soya-based fillet with a garlic and parsley filling, coated in crunchy golden breadcrumbs. Many supermarkets now have them, but M&S have shown to be the best.

Someone reviewed them as ‘the best vegan kievs I have tasted. My partner who is not vegan prefers these to the meat version.’ 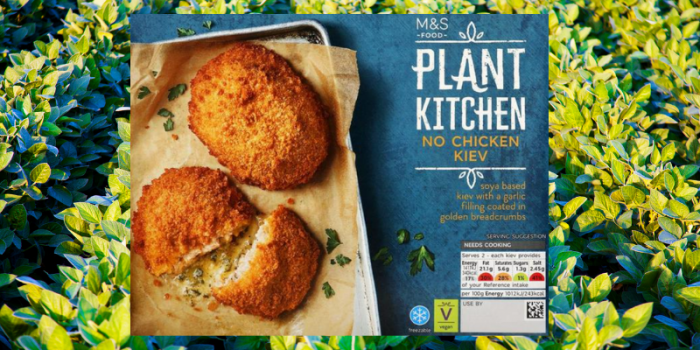 THIS produces realistic chicken pieces which are sold in most major supermarkets, including Tesco, Sainsbury’s, ASDA, Ocado and Morrisons.

A Tesco customer reviewed them, saying, ‘As a meat-eater trying to eat less meat, I’ve been trying many alternatives, and this is the best I’ve tried so far. The flavour is lovely and the texture is spot on. I will definitely buy again.’ 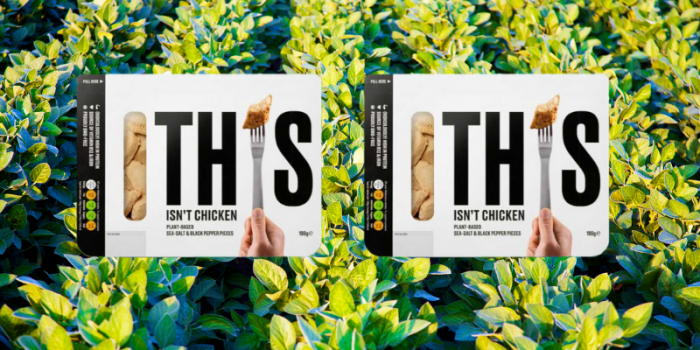 Burger King’s Vegan Royale is not only in the top ten for the most realistic meat alternative but was the best Vegan launch in 2021. The burger itself is a vegan patty topped with iceberg lettuce, vegan mayo and crowned with a toasted sesame seed bun. 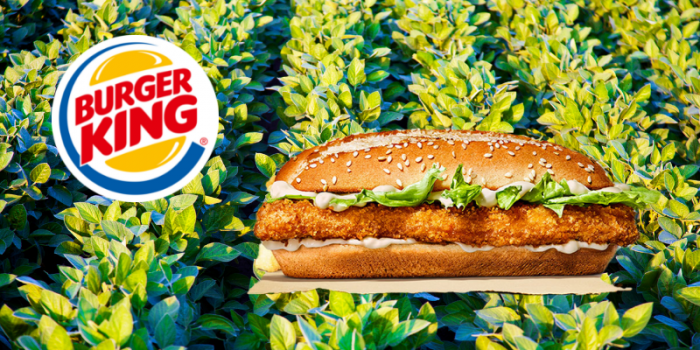 Vivera’s Shawarma Kebab pieces are made from soy protein and used in Kebab style meals. However, vegans have been creative in their recipes.

Someone reviewed the product via Tesco, saying, ‘Really versatile amazing product. Wonderful blend of spices to give it a great taste. You can cook it for longer and make crunchy bits for salads etc. Keeps well. You wouldn’t know it wasn’t meat.’ 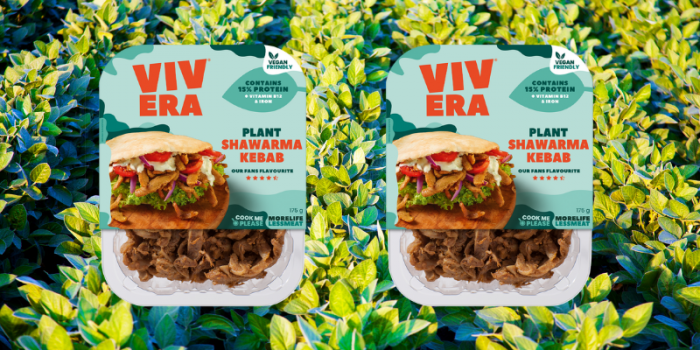 THIS Bacon has made it to the top ten for being a realistic bacon alternative. The slices are made from soy protein and are used a lot in restaurants as well as being available in supermarkets.

A customer reviewed them, saying, ‘My partner is an avid bacon fan and said it was the best bacon he’s ever had.’ 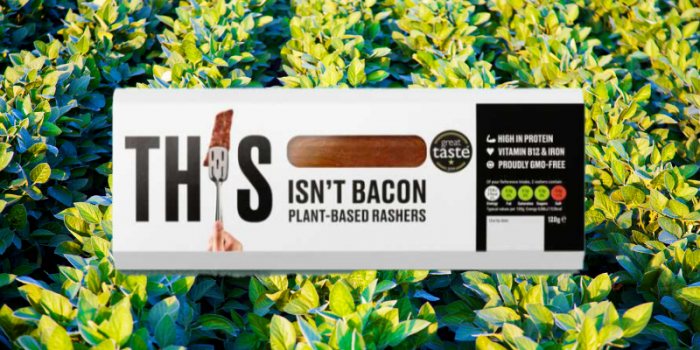 Vegetarian Butcher What The Cluck

The vegetarian butcher’s chicken alternative is popular among the 42,000 participants. The company express how they want people to have that delicious experience without sacrificing anything else.

One customer said it’s ‘Simply the best vegetarian Chicken out there, tastes better than the real thing and is used essentially the same way. We love it fried or added to soup.’ 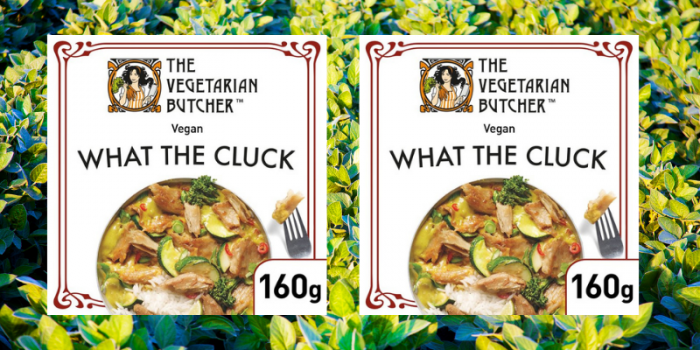 These ready to eat wheat base slices are perfect for sandwich or deli boards. They are sold in major supermarkets and are popular in the vegan community.

One consumer even said, ‘SO good! One of the best vegan slices I have tried, if not the best. It truly tastes so similar to pastrami’. 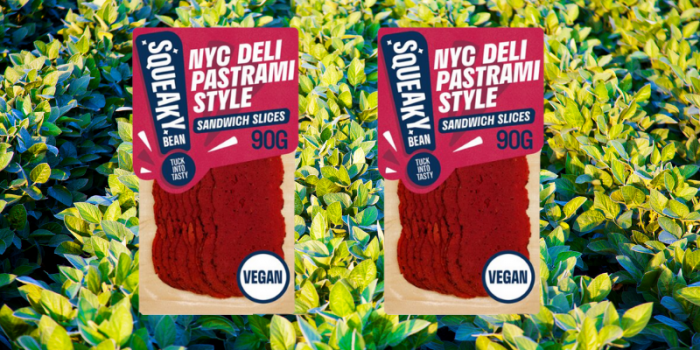 Which do you think is the most realistic? 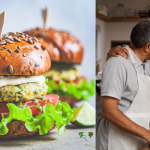