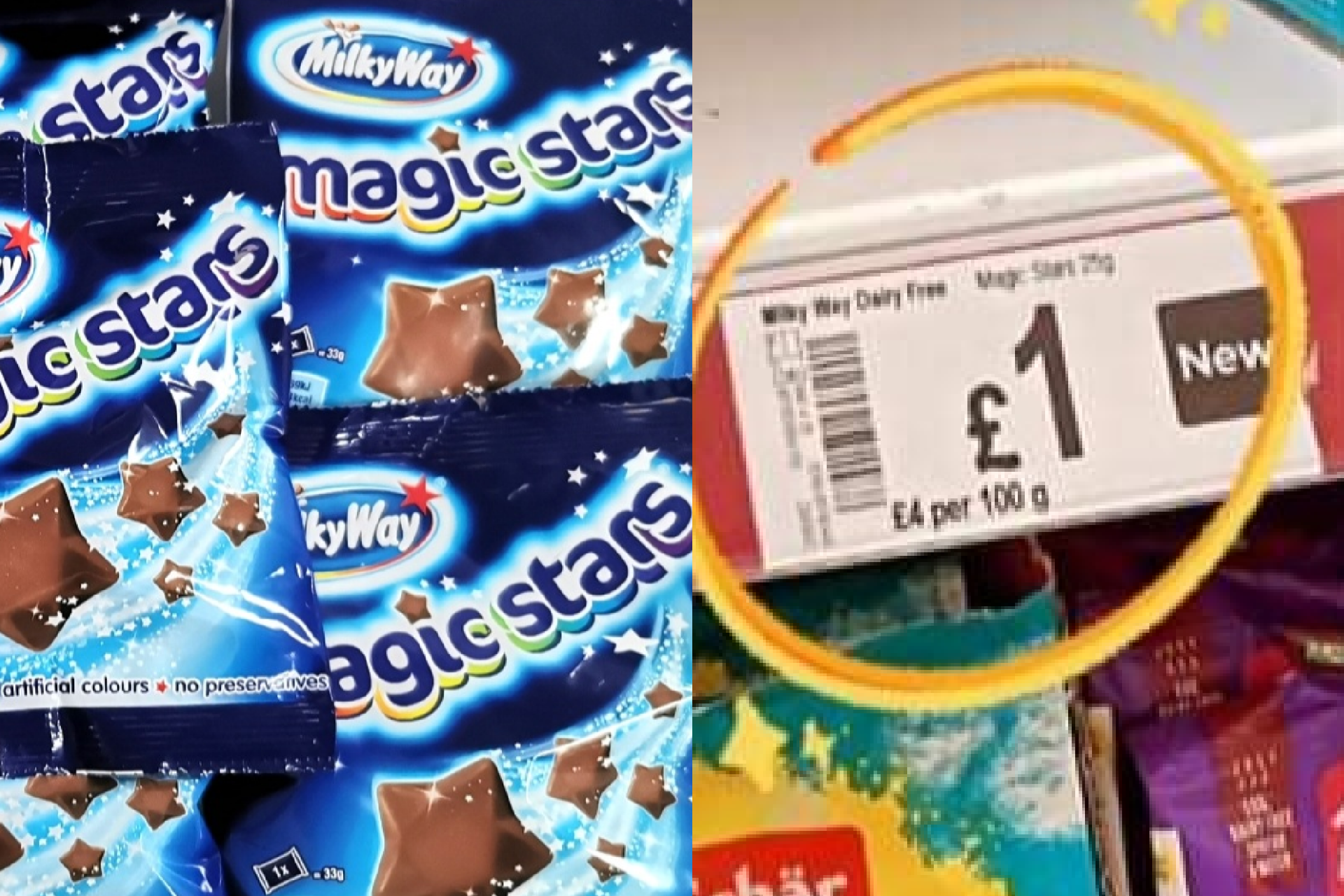 We’ve since found out that the new MilkyWay vegan products being released are actually BARS, one being a Magic Stars bar and the the other being a MilkyWay popping candy bar. How exciting!

Instagram user @thesavagefoodie_ was shopping in Asda and found the two labels in the free-from section, both for the price of £1, and both weighing 25g.

Mars has not yet confirmed the launch of the Vegan Milky Way products at Asda, but Vegan Food UK has contacted them for a statement.

One commenter on the @Vegan_Food_UK Instagram post says: ‘It’s amazing to see but seriously, a vegan magic stars packet would have been so much more on point and epic.’

And another saying: ‘Omg I’m all over that popping candy!’

The new Vegan Galaxy Gingerbread Crumble also launches this week at Poundland, and at Asda from 25 October for £3.

This year also saw the launch of the popular Vegan KitKat by Nestle into Sainsbury’s stores costing £1.

This article has been edited since first publishing with updated information. 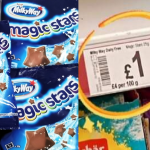