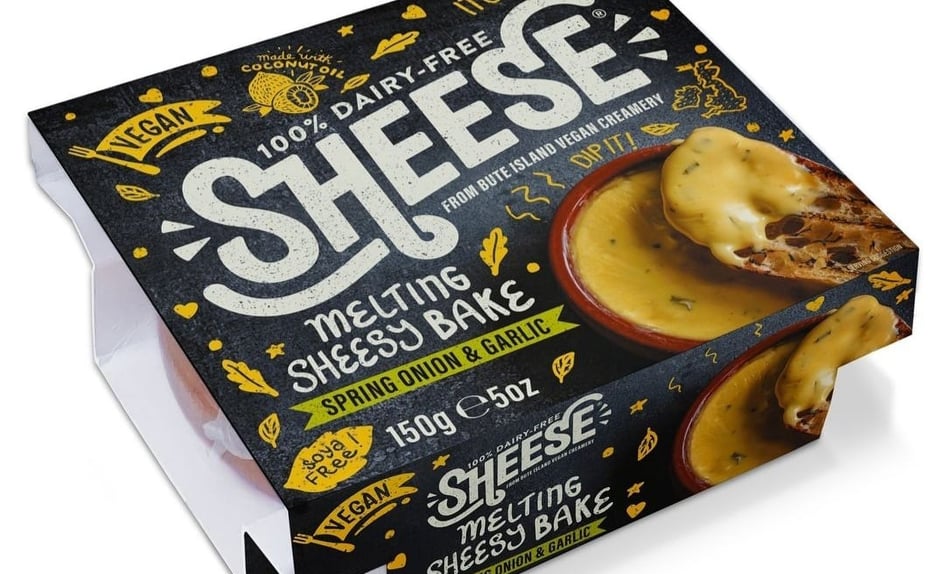 Bute Islands will be launching the Sheese Melting Sheesy Bake with Garlic and Spring Onions at Sainsbury’s on 10 October.

The new dairy-free cheese bake will cost £3.75, weighing 150g, and is described by the brand as ‘the ultimate plant-based comfort food’.

The Sheesy bake will also be soya-free made using coconut oil, differing from when the brand started out making their cheese from soya.

The product will be sold in an oven-proof dish, and apparently is great on crudites, crusty bread or crackers.

Bute Island was acquired by Saputo earlier this year, who also own the Cathedral City dairy cheese brand.

You can find Sheese products, from Mozarella to Cheddar at major retailers including Sainsbury’s, Tesco, Ocado, Spar and Waitrose. They also appear ontop of Papa John’s vegan pizzas. 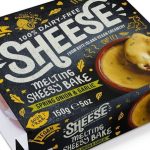