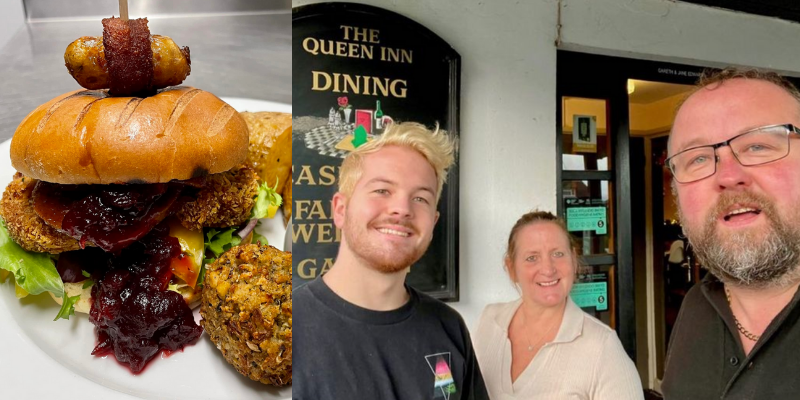 Veganuary leads pub to make a permanent vegan change after such success.

The Queen Inn in Cwmbran, Wales, has had an overwhelming amount of customers in January after turning the menu 100% vegan for veganuary. The pubs’ success has led the owners to make the vegan menu a permanent fixture and serve only plant-based options for the future.

Before veganuary, The Queen Inn aimed to have 50% of their menu vegan, and it was the plan to continue this after veganuary. However, the pub did so well with an entirely vegan selection that 50% wouldn’t be sufficient. Nevertheless, it’s been such an attraction that people have been driving for over an hour to try it.

With the owners Gareth and Jane owning the pub for seventeen years, their son Ryan encouraged the initial change. They still serve all pub classics, including sausage and mash, cottage pie, sausage casserole and various burgers.

Via the pubs Instagram, they commented, ‘It’s true. Due to the phenomenal support we’ve had this month, our menu will be staying 100% vegan.’

‘We were going to announce it on the 24th, although we’ve felt that bringing it early was necessary due to the amount of people still wanting to book in for this month. Don’t panic, you can now book for whenever’

Have you been to this newly vegan pub yet? 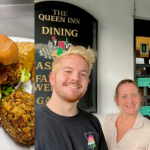