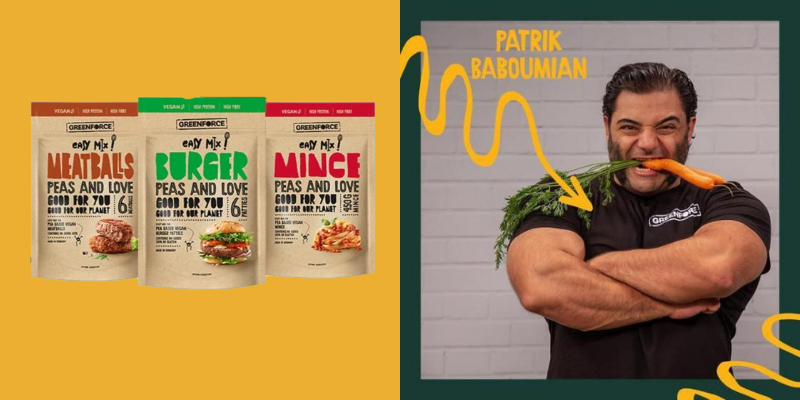 The lead ambassador for Greenforce, Patrik Baboumian (who you might have seen in The Games Changers on Netflix), has launched his simple vegan meat mix in the UK after much success in Germany, Switzerland, The Netherlands, Belgium and Austria.

Greenforce has created a plant-based meat alternative where you add water to make the vegan meat for burgers, mince or even meatballs. After a trial period, the products are being released across the nation.

The easy mixers are made from pea protein and create a patty substance providing a complete nutrient alternative. In addition, the powder form of Greenforce’s products allows a long shelf-life, and the products do not require a cooling chain which creates an eco-friendly product.

They are all available on the Greenforce website for delivery in the UK.

Greenforce Founder, Thomas Isermann, said: ‘The UK is an incredibly important market for the plant-based world. The vegan, vegetarian and flexitarian population in the country is growing rapidly, so it’s crucial that we provide healthy, planet-friendly and tasty food for them.’

‘But it’s not just them we are focussing on – we are also focussed on meat-eaters. We have over eight years of research behind us, helping us develop a range of products that should satisfy the tastebuds of anyone, whether you’re vegan, veggie or neither.’

Do these easy mixer alternatives appeal to you? 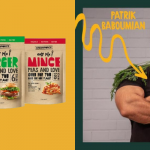