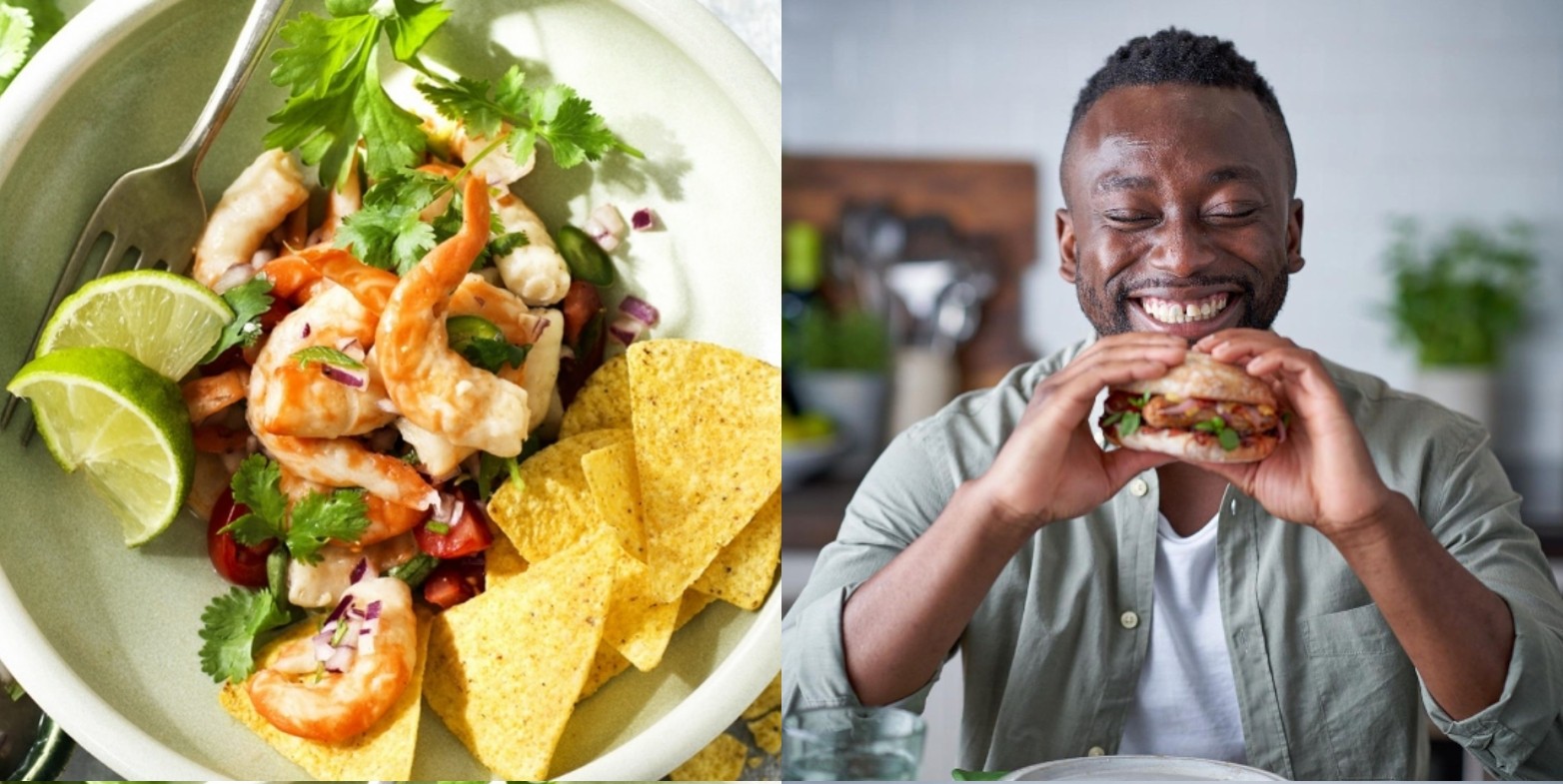 The company have announced the additions to the recent Garden Gourmet range.

The vegan shrimp alternative named Vrimp is made from a blend of seaweed, peas, and konjac root. Described by nestle as a good source of fibre that mimics the taste and texture of real ‘succulent’ shrimps. They are shaped via moulds to create a similar shape and then coloured with paprika and carrot to have the recognisable appearance of shrimp.

The egg alternative Garden Gourmet vEGGie is made from soy protein with Omega-3 fatty acids. The product will be suitable for replacing animal eggs in most situations including scrambled, pancakes, and baking. The vEGGie will be a liquid product similar to other egg replacements on the market.

Both products are to be trialled across their European market including Switzerland where Nestle is based however the full list of participating countries is yet to be released.

Nestle currently produce the VUNA tuna alternative in their European market. The Garden Gourmet brand released several meat alternatives in the UK earlier this year that include burgers, sausages, mince, and chicken-style fillets. They also provide meat alternatives to hospitality including the popular meatless meatballs at Subway.

Nestlé Chief Technology Officer, Stefan Palzer said: “Our new plant-based shrimp and egg alternatives have an authentic texture and flavor, as well as a favorable nutritional profile which makes them a good replacement for animal-based shrimp and eggs in a wide range of dishes.

The current UK products by Garden Gourmet are available at Tesco stores nationwide.

We Tried The New Vegan Tuna, And This Is What We Thought
Wagamama Becomes First High Street Chain With A 50% Plant-Based Menu 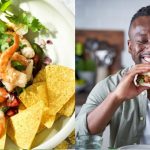