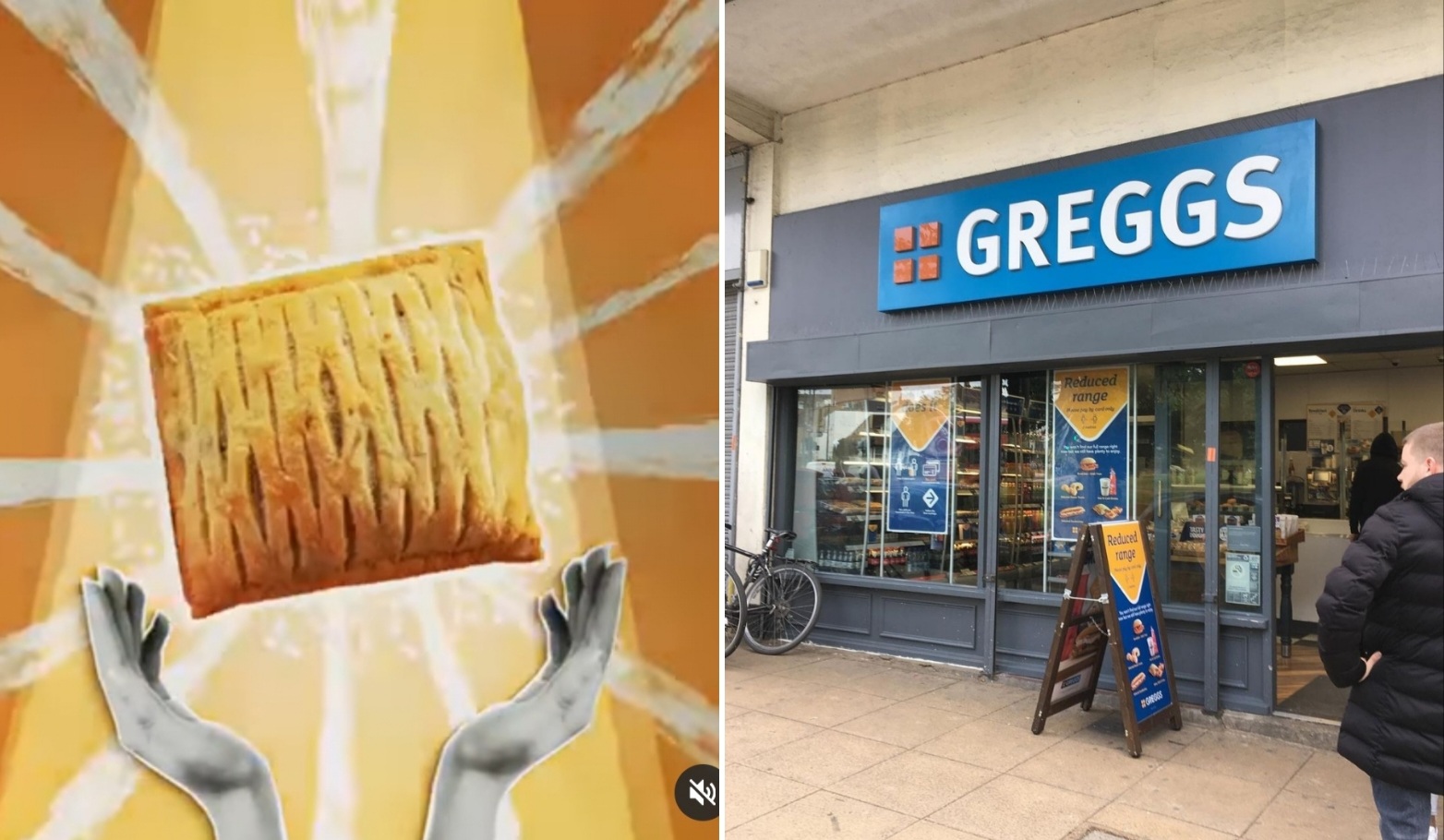 We asked 1000 vegans in the Vegan Food UK community what their favourite plant-based products were at Greggs in a flash survey, and below are the results.

Greggs was founded in 1939 by John Gregg, and in 2019 they launched their first intentional vegan product the ‘Vegan Sausage Roll’, and in that year achieved their first ever £1bn+ sales.

With huge popularity on their first vegan launch, and the growing demand for plant-based food in Britain, Greggs have launched a succession of vegan food ever since.

In order from the most popular to least, here are Gregg’s top 10 vegan products of all time:

The best vegan product of all time, according to our survey, is the legendary vegan sausage roll, which launched in early 2019. The plant-based sausage used is by Quorn, who apparently until 2015 didn’t do ANY vegan products at all in the UK.

The Vegan Sausage Roll was an overnight sensation, and increased Greggs’ year-on-year sales by 13.5%. But Greggs weren’t the first high-street bakery to launch a vegan sausage roll, as Pound Bakery had been doing a plant-based version of theirs for over a year before the Greggs launch.

Historically famous, the Vegan Sausage Roll was made more famous by Piers Morgan who tweeted not long after its launch: “Nobody was waiting for a vegan bloody sausage, you PC-ravaged clowns.”

Sad news is that the Vegan Sausage Roll might be getting more expensive as the Ukranian conflict continues, and supply issues increase.

The most recently launched Greggs product in their vegan range is also one of the UK’s favourites. Launching in 2021, the Vegan Sausage, Bean & Cheeze Melt.

Despite only launching in August, by November Greggs had axed this favourite to make room for the Vegan Festive Bake, which caused outrage with vegan Brits.

But in late February the Vegan Melt made a big come back and returned to the warm paper lined shelves of the high street bakery chain.

Launching in Veganuary 2020, using Quorn meat alternative, it left the Greggs bakery shelves just a few months later, being made only available (and still is) in Iceland supermarket to bake-at-home.

Hailed as one of the best plant-based sweet treats on the high street, the Glazed Vegan Doughnut launched in January 2020.

For years this 195 calorie doughnut kept vegans going until Krispy Kreme pulled their finger out to launch their own versions.

Launched in 2021, this sandwich can be bought hot or cold and uses Quorn ham and Violife cheddar.

The most recent vegan launch to date, was a vegan version of the Greggs Festive Bake. The bake includes, you guessed it, Quorn pieces, sage & onion stuffing, a bacon crumb and cranberry sauce.

The festive bake has gone on a long holiday, but will probably make a famous return this Christmas.

“I cant believe I never knew that Greggs Belgian buns were vegan!!!” – thank us later.

We’re going to say it, but we believe the Greggs Mince Pie is the best on the high street.

Launching in September 2021, the Vegan Breakfast Rolls were a welcome addition to the Greggs menu.

Fillings for the breakfast rolls can be plant-based bacon, sausage…even hashbrowns.

If it wasn’t for Costa Coffee launching a vegan bacon sandwich just weeks before, the Greggs Vegan Breakfast Rolls would have been the first vegan bacon sarnie on the high street.

Like the mince pies, the hot cross buns at Greggs are fantasic, but unfortunately due to supply issues won’t be on the Greggs menu this spring.

The good news is that many supermarket hot cross buns are accidentally vegan, so just check the ingredients before purchasing.

Actually, this is the newest vegan offering at Greggs…just not the most exciting. It’s literally sweet potato bhaji with rice in a little box with a fork. Probably the healthiest thing in this list though. 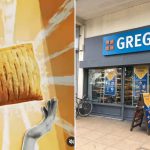